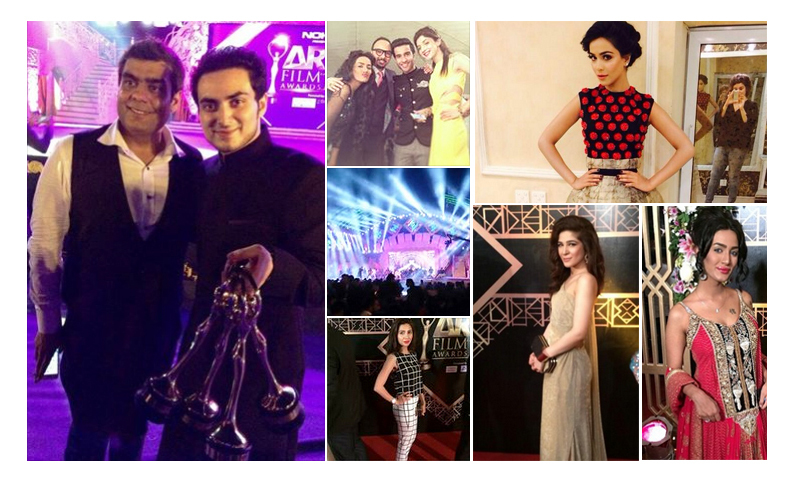 Celebrities, fans and film crews sweated it out at the ‘first ever’ Pakistani film awards held out in the open at the DHA Golf Club. The show started an expected two hours late, but sufficiently wowed the audience with what was slated to be the most expensive award show ever held in Pakistan, at a cost of Rs80 million.

With roughly 1,500-2,000 attendees and a 200-foot stage, the awards show celebrated the rebirth of Pakistani cinema with song, dance and cheesy dialogue complete with jibes at India, lauding of the two nation theory and discussions on the lengths of skirts.