Mumbai: Actress Sonakshi Sinha says if given a chance, she would like to act with Hollywood stars Tom Cruise, George Clooney and Brad Pitt. 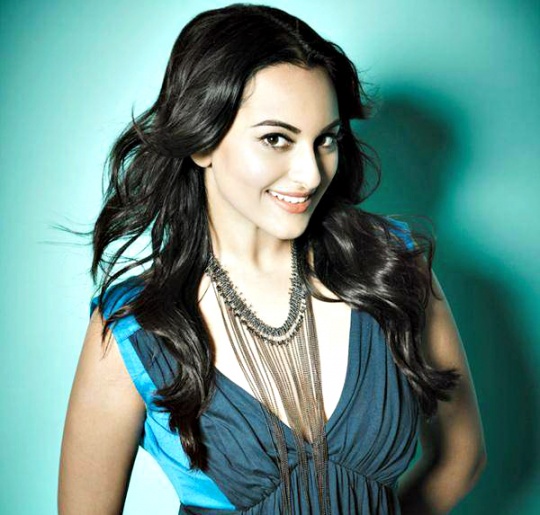 The Bollywood actress recently dubbed for the character of Jewel in Hollywood film ‘Rio 2’, a sequel to the 2011 hit animation film.

“I am very happy working here. If I get an opportunity to work in Hollywood, I would love to work with George Clooney, Brad Pitt and Tom Cruise,” Sonakshi told reporters at the screening of ‘Rio 2’ that she had organised for underprivileged children of Smile Foundation.

The ‘R… Rajkumar’ star will next be seen in ‘Holiday’ with Akshay Kumar. She is currently shooting for ‘Tevar’.