ANCHORAGE: An Oscar-nominated filmmaker who directed and produced a documentary detailing a 1925 sled dog run in Alaska to deliver life-saving serum has died. 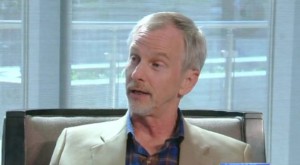 Daniel Anker died Monday at age 50. His wife, Donna Santman, says her husband died of pneumonia, a complication of his lymphoma.

Santman says her husband most recently was working on a documentary about late director Sidney Lumet.

Anker was nominated for an Academy Award in 2001 for another documentary, “Scottsboro: An American Tragedy.”

The New York filmmaker is survived by his wife of 12 years and their two children. (AP)