In December 1997, the Cabinet of the then Prime Minister, Mr Nawaz Sharif, approved a comprehensive National Health Policy based on definition of health as prescribed by WHO at Alma Ata in 1978. Prior to that, a health policy was prepared in mid 1980s and was introduced in 1990. That policy did not cover all areas of Primary Health Care according to Health For All (HFA) strategy of WHO. So the aim of the new policy was to provide universal coverage of quality healthcare through an integrated Primary Health Care approach to promote preventive, curative and rehabilitative healthcare with special emphasis on strengthening the district health system through decentralization and good governance.

Being a lengthy document its details are beyond the scope of this piece but the strategies at the gross root level which had guiding input from Mr Shahbaz Sharif were structured on; Primary Health Care & Family Planning with its associated activities; Strengthening the district health system and providing necessary support mechanism in terms of training and logistics to effectively supervise the performance of health workers; Creating District Health Authority (DHA) to decentralize hospital management and improve the health sector at district and sub-district levels; Ensuring satisfactory staff levels at Rural Health Centres (RHCs) and Basic Health Units (BHUs) and promoting deployment of female workers as human resource; Giving priority to the vulnerable and disadvantaged groups through social uplift programs; Assuring effective community involvement and facilitating coordination and collaboration between health and other government sectors and the NGOs; Introducing alternative approaches to financing the health-care by involving private sector and national health-care schemes under strict supervision, monitoring and accountability; Improving the function of referral system to ensure equitable accessibility to emergency, secondary and tertiary heath-care services; Integrating all vertical programs into Primary Health Care (PHC) at operational levels; Promoting innovative control strategies for the prevailing communicable diseases such as tuberculosis, malaria, HIV, viral hepatitis, acute respiratory infections and diarrhoeal diseases; Undertaking the control of major prevalent non-communicable diseases such as cardiovascular diseases, blindness, diabetes, cancer; Improving the nutrition status especially of mothers and children and reduce the prevalence of the malnutrition; Addressing the health problems of senior citizens in the community and providing them help at the door steps.

To make it operational at gross root level, the policy was built on a structure; to establish district planning and implementation cells to arrange short refresher courses for DHOs/ADHOs, health managers and administrators on planning and implementation; need-based planning on realistic and participatory approach keeping in view the situation, cost analysis, reliable data, disease patterns and the environment; provision to link the planning cells effectively with Health Management Information System (HMIS) based on “create facilities and reduce liabilities” lines and connect the recurring budget with the development budget; and to form appropriate standing committees as and when required to coordinate with external assistance.

Over a decade has passed since the policy was derailed. Most of the health related matters have been shifted to the provinces after 18th amendment. Public needs and societal psyche have changed since 9/11. There were programs in the policy which were needed then and which are needed today. Also there were programs which were not applicable then but which are applicable today. For example, some programs were tailored as mid-term according to ‘Vision 2010’ which can be placed as short-term in present circumstances. Similarly, there were programs which were placed in the class of long-term have become essential in light of post 9/11 conditions. In other words, the recipe has changed but the ingredients remain the same. So, when Mr Nawaz Sharif, well before the elections, asked Mr. Sartaj Aziz to head a PML-N committee and prepare its election manifesto based on various policies for future PML-N government, health matters were also discussed in those committee meetings. (to be continued) 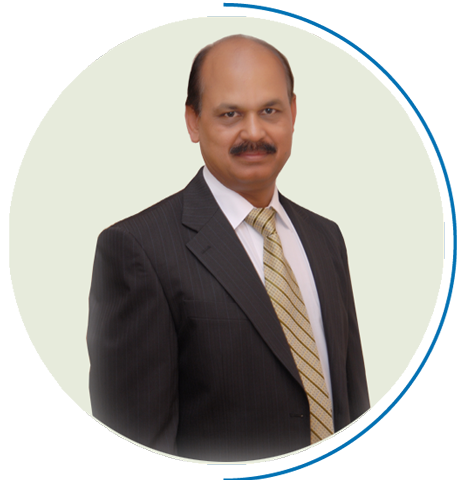