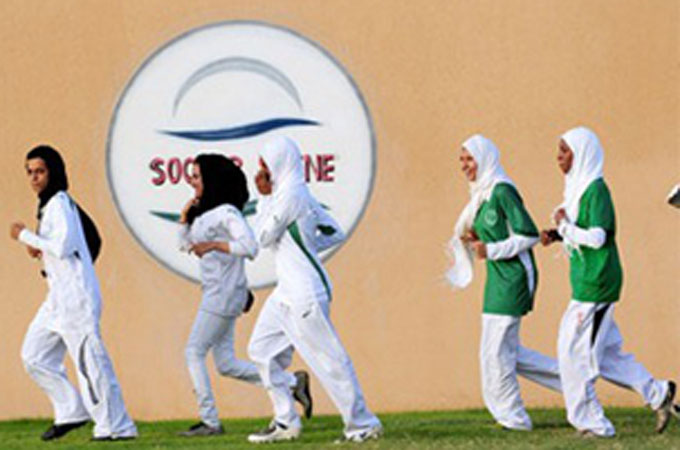 Saudi Arabia is considering ending its controversial ban on sports in girls’ state schools, after the country’s consultative council recommended the ban be lifted over vociferous opposition from traditionalists.

The appointed body, whose 150 members are overwhelmingly male, can only pass on its recommendation to the education ministry and has no powers to impose it.

All education in Saudi Arabia is strictly single-sex, but sports in girls schools remains a sensitive issue in the conservative Muslim kingdom.

But the council finally approved the recommendation after agreeing that it did not run counter to the strict version of Islamic sharia law imposed in the kingdom, Fahad al-Ahmad told the official SPA news agency, according to AFP.

The council cited a ruling by the kingdom’s late top cleric, or grand mufti, Sheikh Abdel Aziz bin Baz, that women were entitled to play sports “within the limits set by Islamic law”.

The issue of Saudi women in sport came under the spotlight at the 2012 Olympic Games in London, when the kingdom bowed to international pressure and sent female athletes to compete for the first time.

The International Olympic Committee agreed to allow the two Saudi women – a judo player and a middle-distance runner – to compete with their heads and bodies covered in deference to the Islamic dress code enforced in Saudi Arabia.

But despite the two athletes’ participation, Human Rights Watch says that millions of Saudi women remain effectively barred from sports.

Saudi authorities shut down private gyms for women in 2009 and 2010, and women are effectively barred from sports arenas by strict rules banning men and women mixing in public.