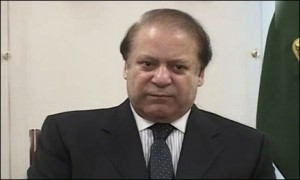 According to sources, the meeting will be attended by Chief of the Army Staff General Raheel Sharif, Director General ISI Lt. General Zaheerul Islam, Interior Minister Chaudhry Nisar Ali Khan besides other members of the federal cabinet, and high-ranking military officials. Chief ministers of the four provinces have also been invited.

The meeting will be focused on the country’s internal and border security. DG ISI and Interior Minister will take the civil and military leadership into confidence over the security issues and measures being adopted in that regard.

Consultations will also be held with the provincial executives over NACTA and Quick Response Force.