A WOMAN who died in hospital after a light plane crashed and burst into flames in northern NSW was flying to Brisbane with her family.

THE 47-year-old, widely named by media as Cara Harding, died in Sydney’s Royal North Shore Hospital in the early hours of Saturday morning. 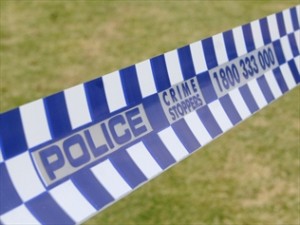 She and husband, reported to be Dr Mark Harding, 52, were airlifted to the Sydney hospital on Friday night after leaving Inverell Hospital in a critical condition with serious burns.

Their 13-year-old daughter suffered burns to her legs.

The mayor of Inverell, Paul Harmon, paid tribute to the popular teacher.

“She was a valued member of the school staff, you know, having an impact on lots of young people’s lives,” he told the Seven Network.

“She certainly is going to be missed. It’s very sad.”

The family were injured when their Cessna 210 aircraft got into trouble shortly after takeoff and crashed in the Clive State Forest, next to Inverell Airport, just after 1pm Friday.

The plane burst into flames causing a grass fire but all three managed to escape the wreckage. 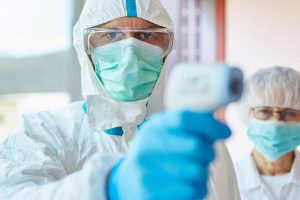 DAYLIGHT SAVING ENDS ON THIS SUNDAY