KARACHI: The Mutahida Qaumi Movement (MQM) is likely to join the Sindh government within the week after the PPP offered five ministries in the provincial cabinet including the local government ministry as well as two advisors to the Chief Minister. 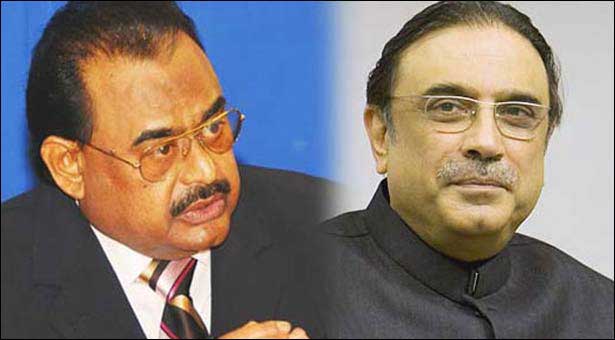 According to sources, the decision to join the provincial government was taken four days ago while discussions were still underway regarding the Local Government ministry and the Excise and Taxation ministry.

The MQM legislators are likely to be sworn in next week.