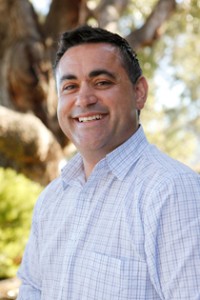 Mr Grant as Deputy Premier will take on the portfolio responsibilities for Regional Infrastructure and Services, Trade and Investment, Tourism and Major Events in addition to his current role as Minister for Hospitality, Gaming and Racing and Minister for The Arts.

Duncan Gay will add Minister for the North Coast to his Roads and Freight portfolios.

Mr Grant, Mr Barilaro and Mr Gay will be sworn into their new positions at Government House this afternoon.