Melbourne (Australia) – Australia captain Michael Clarke has added a fresh edge to Sunday’s blockbuster World Cup final against New Zealand in Melbourne by announcing the match will be his last one-day international.

“I think it’s the right time for me and the Australian cricket team,” the 33-year-old Clarke told reporters on Saturday.

“I made the decision 48 hours ago when I asked myself if I thought I would be playing in the next World Cup and I said to myself that ‘I don’t think I will be’,” added Clarke, whose career has been blighted by back and hamstring problems.

He said he only told teammates just 10 minutes before telling the world’s media assembled at MCG. Clarke opened his press conference by saying: “Just so everyone is aware, tomorrow will be my last ODI game for Australia. 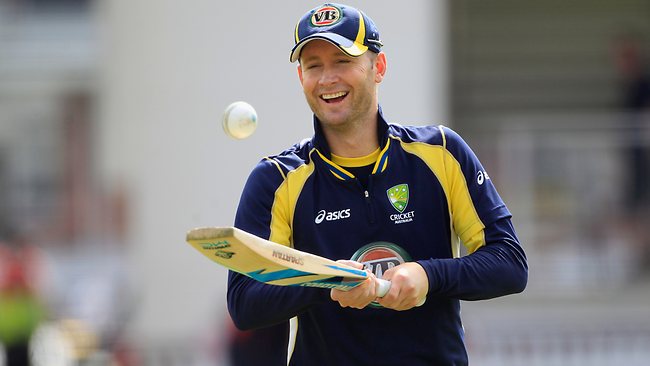 “I’ve just spoken to my teammates and spoken to (Cricket Australia CEO) James Sutherland and (National Selection Panel chairman) Rod Marsh and (Bupa Support Team head coach) Darren Lehmann and informed them tomorrow will be my last ODI for Australia.

“It’s certanly been an honour and a privilege to represent my country,” Clarke added. The World Cup final will be his 245th ODI for Australia since his debut in 2003.

“I was very fortunate four years ago to get the opportunity for me to captain this one-day team.

“That was very good preparation for me leading up to this World Cup and I think the next Australian captain deserves the same opportunity.

“I don’t think it’s reasonable to expect I’ll be fit and healthy and available for the next World Cup, so I believe it’s the right time.”

Part of the all-conquering 2007 World Cup team, Clarke took over the captaincy following the 2011 World Cup which eneded at the at the quarter-final stage with defeat to India. 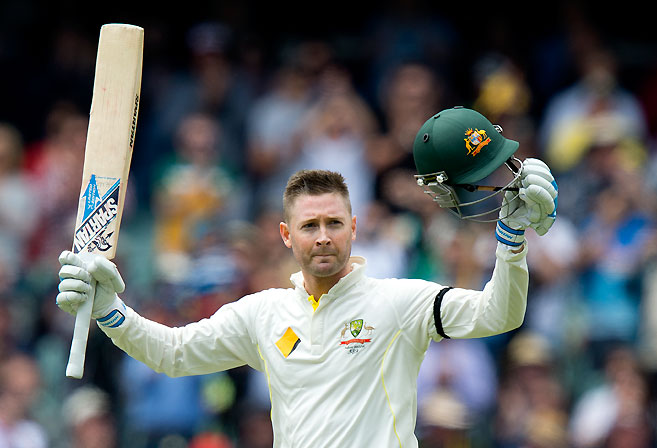 ODI runs: 7907 at average of 44.42 (only Australians to have scored more are Ricky Ponting, Adam Gilchrist and Mark Waugh)

World Cup runs: 814 at average of 62.61 (only Australians to have scored more are Ponting, Gilchrist, Waugh, Matthew Hayden, Steve Waugh and David Boon)

High score: 130 in a ODI against India at Bangalore in 2007 that was washed out