30 years after Beyond Thunderdome, George Miller has returned to the Australian outback in the grandest way possible. Mad Max: Fury Road continues the story of Max Rockatansky- the character Mel Gibson made so iconic back in the day- as he continues to navigate his way through the post-apocalyptic wasteland. Still haunted by the demons of his past, Max must team up with Imperator Furiosa, a renegade on the run to survive and bring order to the wasteland by combating the threat of the tyrannical warlord, Immortan Joe.

Mad Max: Fury Road is a groundbreaking piece of work, not only is it a great movie but should be the standard for every action movie to come. George Miller orchestrates a breathtaking spectacle of high-octane, exhilarating and gut-wrenching action, there is rarely a moment when Miller doesn’t have the audience at the edge of their seats. The set-pieces are fantastic and marvelously choreographed while the film’s reliance on practice-effects rather than CGI gives it a unique and gritty feel unlike anything else. 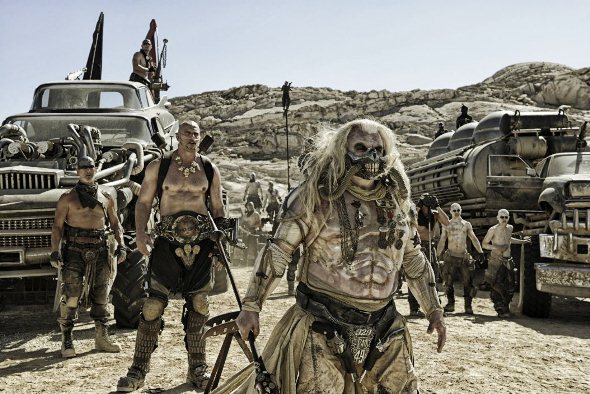 Tom Hardy does a stupendous of taking over the role of Max Rockatansky, he’s a more than worthy successor to Mel Gibson and even though he has a handful of lines throughout the movie it’s his sheer presence and amazing physicality that make his performance so charismatic and memorable. However, that being said, this is ultimately Charlize Theron’s movie. A ferocious warrior one minute, a thoughtful protector the next, Furiousa really is the beating heart of this film and an all out intriguing and exciting character brought to life by Theron’s terrific performance. As Immoratan Joe, Hugh Keays-Byrne serves as a competent antagonist and again it’s his presence and that is most terrifying and intimidating. Cinematographer John Seale who was brought out of retirement by Miller astounds us with wonderful eye-popping imagery which gives the film a distinct visual panache. Junkie XL’s searing soundtrack serves as the perfect companion to the film’s invigorating action, the kinetic as bombastic score is always boiling at the surface, ready to explode at a moment’s notice. The storytelling on the other hand, has a language of its own and relies on the film’s set-pieces to serve as the vehicle for plot development and character beats rather than dialogue. 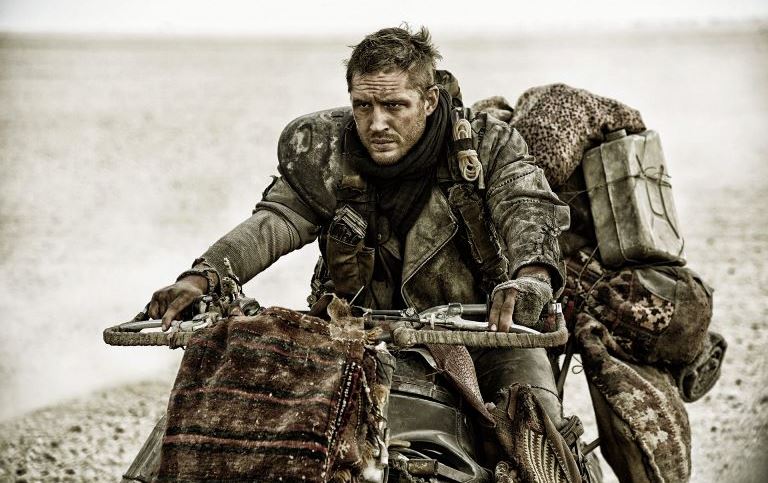 All in all, Mad Max: Fury Road is the summer blockbuster we deserve. George Miller crafts a film that stands out as a modern-day classic and undoubtedly sets the benchmark for every action film to follow. You are unlikely to see a more thrilling movie anytime soon, whats more, the film has a surprising bit of heart as well which is uncommon is most action movies and many parts of the movie invoke some real emotion. Above all however, Mad Max: Fury Road is an action behemoth, beautiful, chaotic and complex in its own way.

Author is a movie buff, a cricket enthusiast and a Man Utd fan. His dream is to write and direct his very own feature film pme day. He writes at Film Fanatic Movie Blog and tweets as @TheKhalidRafi