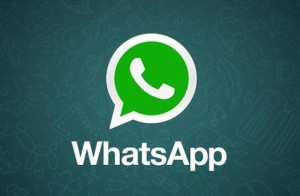 Iran’s criminalization of WhatsApp on Friday.

According to the report, Abdolsamad Khorramabadi, head of the country’s Committee on Internet Crimes, said “The reason for this is the acquisition of WhatsApp by the Facebook founder Mark Zuckerberg, who is an American Zionist.”

The US Commission on International Religious Freedom (USCIRF) blasted Iran last week in its new report on the repression of religious freedom. According to the report, Iran continues to propagate anti-Semitism and target members of the Jewish community on the basis of real or perceived  ‘ties to Israel.’