Jon Snow will finally meet Cersei as the Targaryen’s, Lannister’s and Stark’s clash in Game of Thrones finale

The moment Game of Thrones fans have anxiously been waiting for has finally arrived. The Season 7 finale teaser promises a truly epic convergence of characters.

Episode 7 will be GoT’s longest episode to date at 81 minutes long.

This is the first time Jon is traveling to the south, let alone King’s Landing. He’s coming face to face with Cersei and Jaime Lannister, who he has met before – waaay back at the start of Season 1.

Tyrion is also returning to King’s Landing (officially) for the first time since he escaped in Season 4, after murdering his father and Shae.

Another potential reunion possibly will be of Brienne and Hound who  last saw each other when they were fighting to the death over the safety of Arya. Brienne is arriving in King’s Landing on the orders of Sansa Stark. We know the Hound was headed to King’s Landing with the crew and the captured wight at the end of the last episode. 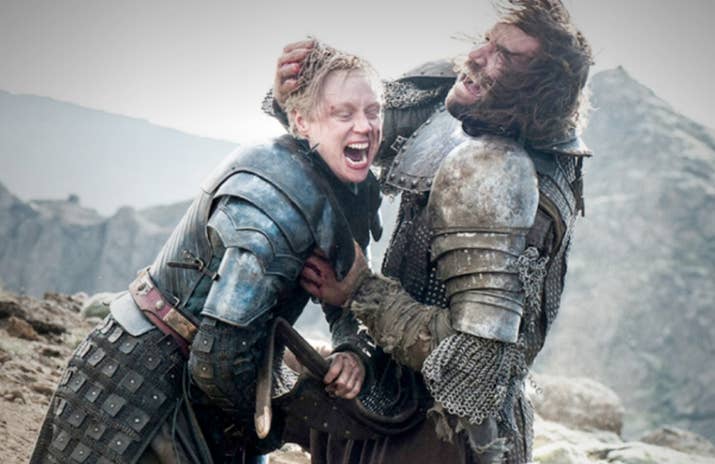 4. Show time by Unsullied and Diorkraki

nsullied apparently made the trek from Casterly Rock to King’s Landing unscathed.  Joining the Unsullied are the Dothraki, in a pretty epic show of force around King’s Landing.

Let’s take a look at the preview trailer: