Giant Goanna just chilling on side of house in NSW South

It is quite common to come across lizards in the garden and geckos on the wall. But Mr Eric Holland from Thurgoona in New South Wales, Australia, nearly fainted when he saw this lizard in his backyard.

That’s because the giant reptile was an estimated 1.5 metres long.

Eric Holland had been working in his shed in Thurgoona, New South Wales, when he saw the unexpected visitor darting across his property.

Holland, who managed to snap a picture of the goanna, said: “I saw movement as I came out of the shed and I had a look and thought, bloody hell what is this thing? When I recovered from the shock I went inside and got a camera.” Goannas are often found in eastern Australia but generally live in the bush. They are typically wary of humans but are considered potentially dangerous on account of their bite. This one, thought to be a lace monitor goanna, hasn’t been spotted since it scampered away. A spokesman for the NSW Office of Environment and Heritage said the lace monitor could grow up to two metres in length and weigh up to 20kg.

“I was just doing a repair job in my shed when I opened the door and I saw this huge thing run across the ground and out of sight,” Mr Holland told The Border Mail.

He later found the reptile, estimated to be 1.5 metres long, clinging to a wall.

“When I went outside I saw him on the side of the house with his tail hitting the drain pipe,” Mr Holland said.

“I sometimes get blue tongues and lizards in the backyard but never anything quite like this,” he told The Border Mail.

He’s lucky the goanna was just having a bask in the sun — the lizards are swift movers that hiss at their assailant when threatened, have sharp teeth and claws, can mistake humans for trees and attempt to climb them, and may even be venomous. 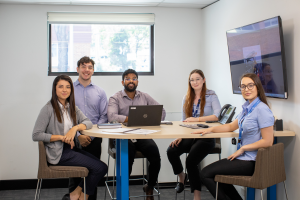 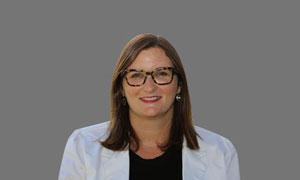 COVID-19 RESPONSE AND THE VACCINE STRATEGY