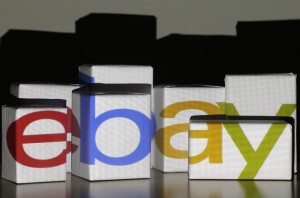 US online giant eBay has asked its users to change their passwords after the company announced that hackers broke into its database containing clients’ non-financial information earlier this year.

eBay owns electronic payment service PayPal, but it said that there was no evidence PayPal information was hacked, since that information was stored separately on a secure network.

An investigation is active, said the company, adding that it cannot comment on the specific number of accounts affected, but said that the number could be large.