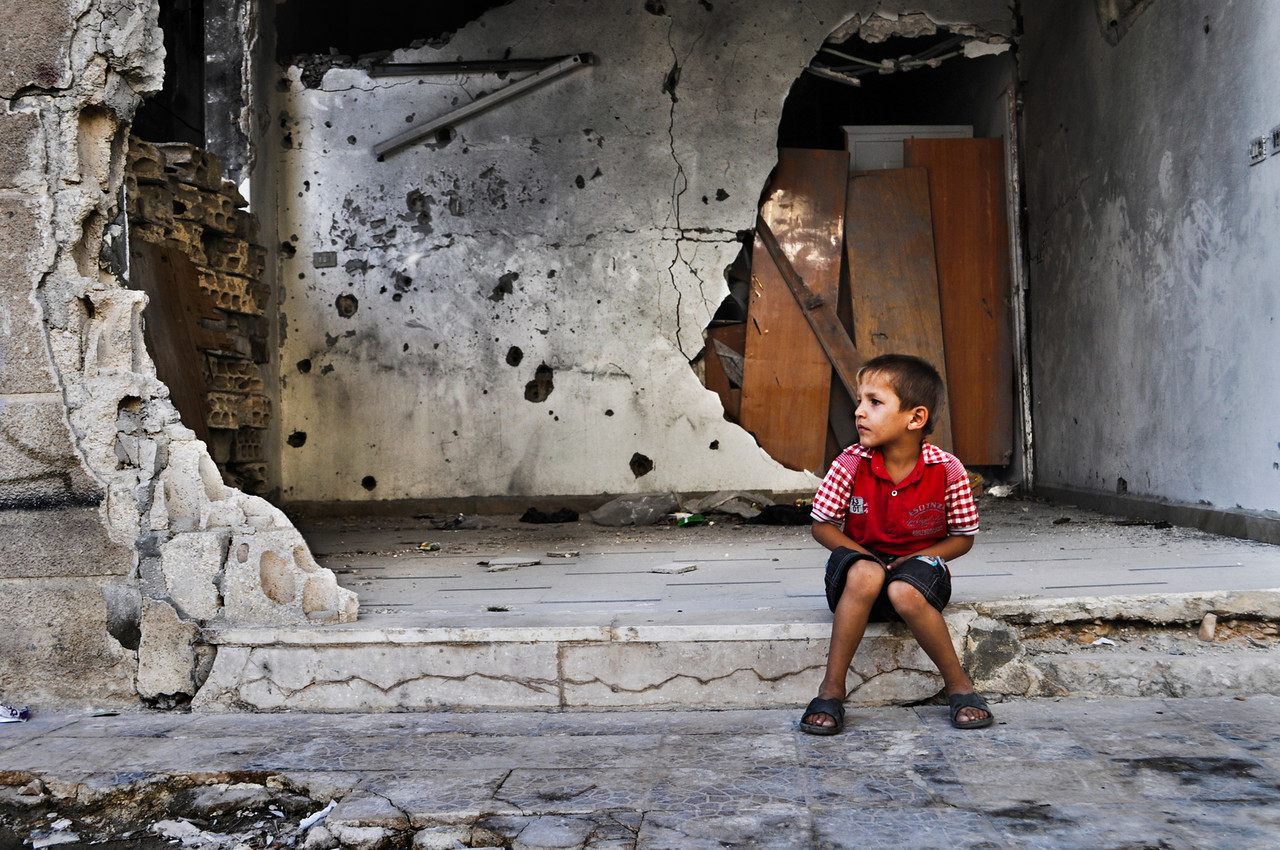 “Children have been killed while studying in the classroom and while sleeping in their beds; they have been orphaned, kidnapped, tortured, recruited, raped and even sold as slaves. Never in recent memory have so many children been subjected to such unspeakable brutality,” said Anthony Lake, UNICEF Executive Director.

In 2014, hundreds of children have been kidnapped from their schools or on their way to school. Tens of thousands have been recruited or used by armed forces and groups. Attacks on education and health facilities and use of schools for military purposes have increased in many places.

Around 15 million children are caught up in violent conflicts in the Central African Republic, Iraq, South Sudan, the State of Palestine, Syria and Ukraine – including those internally displaced or living as refugees. Globally, an estimated 230 million children currently live in countries and areas affected by armed conflicts.

The Central African Republic: Some 2.3 million children are affected by the conflict, up to 10,000 children are believed to have been recruited by armed groups over the last year, and more than 430 children have been killed and maimed – three times as many as in 2013.

Gaza: Around 54,000 children were left homeless as a result of the 50-day conflict during the summer that also saw 538 children killed, and more than 3,370 injured.

Syria: With more than 7.3 million children affected by the conflict including 1.7 million child refugees, the United Nations verified at least 35 attacks on schools in the first nine months of the year, which killed 105 children and injured nearly 300 others.

Iraq: An estimated 2.7 million children are affected by conflict and at least 700 children are believed to have been maimed, killed or even executed this year. In Iraq and Syria, kids have also been victims of, witnesses to and even perpetrators of increasingly brutal and extreme violence.

It is said to note that children have faced such tremendous challenges children in 2014 yet the crises no longer capture the world’s attention, warned the children’s agency. The sheer number of crises in 2014 meant that many were quickly forgotten or captured little attention. Protracted crises in countries like Afghanistan, the Democratic Republic of the Congo, Nigeria, Pakistan, Somalia, Sudan and Yemen, continued to claim even more young lives and futures.

The year 2014 has also posed significant new threats to children’s health and well-being, most notably the Ebola outbreak in Guinea, Liberia, and Sierra Leone, which has left thousands of children orphaned and an estimated 5 million out of school.

In the face of access restrictions, insecurity, and funding challenges, humanitarian organizations including UNICEF have worked together to provide life-saving assistance and other critical services like education and emotional support to help children growing up in some of the most dangerous places in the world.

“It is sadly ironic that in the 25th anniversary year of the Convention on the Rights of the Child when we have been able to celebrate so much progress for children globally, the rights of so many millions of other children have been so brutally violated,” said Lake.

“Violence and trauma do more than harm individual children – they undermine the strength of societies. The world can and must do more to make 2015 a much better year for every child. For every child who grows up strong, safe, healthy and educated is a child who can go on to contribute to her own, her family’s, her community’s, her nation’s and, indeed, to our common future.”