Children among 22 dead in suicide attack at Ariana Grande concert

At least 22 people were killed and about 59 others were injured in an attack after an Ariana Grande concert Monday night at Manchester Arena in England, local authorities said. Police confirms that children are among the 22 people confirmed to have died.

Greater Manchester Police said the incident was being treated as terrorism. Police said the explosion took place outside the arena, which is near the Manchester Victoria transit station, as the concert ended at about 10:35 p.m. local time (5:35 p.m. ET), catching people as they exited.

Witnesses have described a “huge bomb-like bang” followed by scenes of panic as young fans rushed out and waiting parents looked for their children.

Theresa May paid tribute to the 19 victims known to have died and 50 injured, saying the authorities were “working to establish the full details of what is being treated by the police as an appalling terrorist attack”. 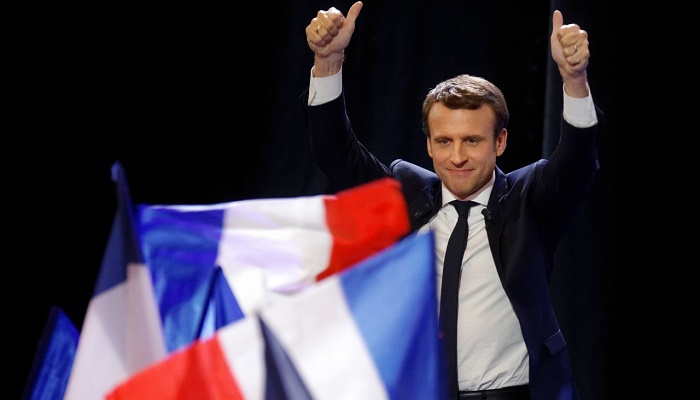