Extremist Hindu vigilantes have allegedly hanged two Muslim cattle traders in the eastern Indian state of Jharkhand. The killing of cows is forbidden in the Hindu religion, as opposed to Islam.

In a shocking incident, similar to the Dadri lynching, two Muslim cattle traders were beaten up and hanged to death from a tree on Friday in India’s Jharkhand district.

The two men were on their way to a Friday market with their buffaloes when they were beaten up and hanged to death from a tree by suspected cattle-protection vigilantes in Balumath forests in Latehar district, 100 kilometres from the state capital.

Muhammad Majloom, 35, and Azad Khan alias Ibrahim, 15, were said to be related and were cattle traders. Their bodies were strung up with their hands tried behind their backs and their mouths stuffed with cloth.

“The manner of their hanging showed that the assailants were led by extreme hatred,” said Latehar SP Anoop Birthary.

According to Local MLA from the Jharkhand Vikas Morcha (Prajatantrik) Prakash Ram, Hindu radicals were behind the killings. Reports said villagers who protested the deaths claimed the victims were targeted as they were cattle traders.

Further, Ram alleges that; “They are supported by the police who do not act against them,”

The MLA’s claims appeared to tally with statements of villagers who blocked Latehar-Chatra National Highway after the killings.

“We are gathering leads to verify whether personal or business enmity led to the murder or it was due to some other motive. The buffaloes were freed. It is yet to be known if the buffaloes were taken away by the assailants or they strayed into the forest,” Birthary said.

The incident ignited protests by locals in Jhabbar village that turned violent when police tried to take down the bodies. The situation poses a serious political and law and order challenge for the BJP government in Jharkhand.

Kamleshwar Narayan and six cops were injured when villagers threw stones at officials who arrived in the morning to manage the situation and ensure that it did not take a communal turn.

Attacks on Muslims killing cows or eating beef have increased in India since Prime Minister NarendraModi’s Hindu nationalist Bharatiya Janata Party (BJP) came to power in 2014. In September, a man was lynched in the state of Uttar Pradesh for allegedly eating beef.

“Four months ago, a group of men tried to kill a cattle trader in Gomia village … The man managed to escape,” said Prakash Ram, a Jharkhand legislator. “They are supported by the police who do no act against them.”

A BJP state leader in Jharkhand said the government was taking action against the culprits.

But the Communist Party of India said in a statement that “the horrible incident is a result of the sustained communal campaign conducted by the Hindu outfits.” 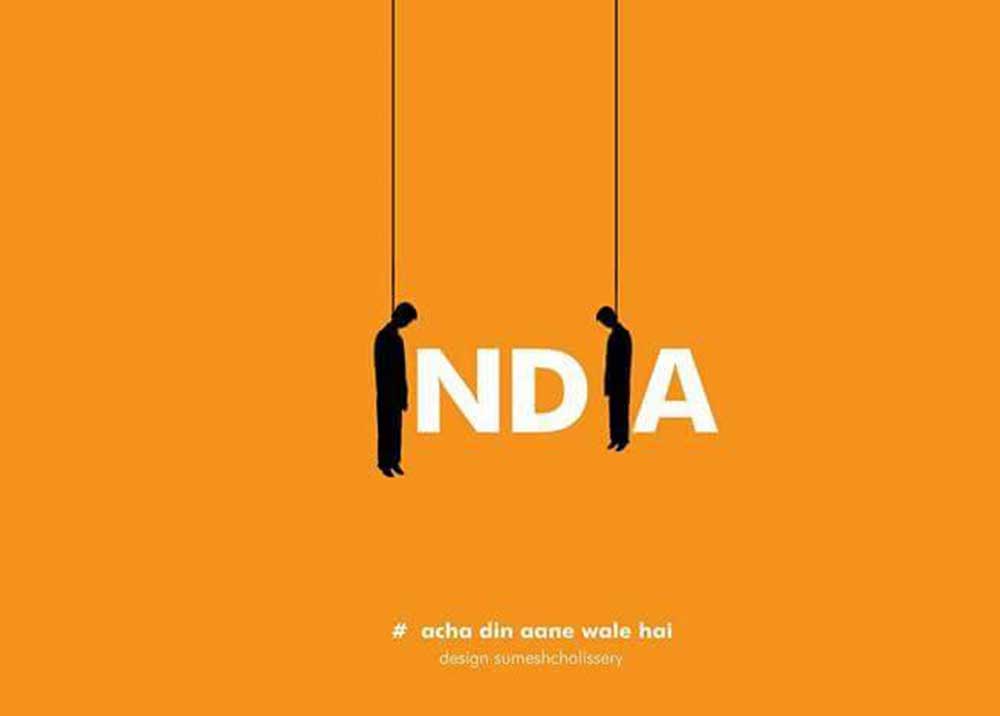