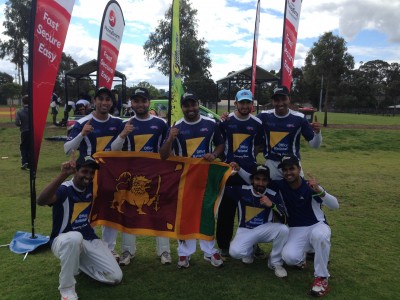 Davis 8, representing Sri Lanka, were the standout team all day and never looked like losing, dominating the final and taking home the Sri Lankan MoneyGram Thunder Nation Cup with a 108-68 run victory over Da Oiz. There were a number of outstanding performers, with the following given the opportunity to trial for a position on the Sydney Thunder playing roster at the Community Rookie Trials; Malinda Sabasinghe, Hadayat Mohammad, Nuwan Kulasekera, Oshanka Perera and Darren Jayasekera. 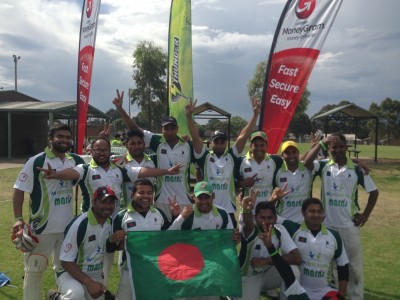 the Final. Randwick Raiders looked unbeatable all day but were faced by a determined Mighty Assassins, who opened the batting in the Bangladesh MoneyGram Thunder Nation Cup Final and posted an impressive 75 runs off their 7 overs, with Raiders falling 15 runs short. The standout player was Shariful Islam, 25, who managed to go the whole day without being dismissed and scored an impressive 82 off just 32 balls. Shariful will be joined at the Community Rookie Trials by fellow countrymen Labib Mahumud, Mohammad Emran, Saad Hassam and Mazharul Islam.

Michael Minassian, MoneyGram’s Senior Regional Director expressed their excitement about once again partnering with Sydney Thunder for the tournament, “MoneyGram is thrilled to be able to support the tournament for a second year. The engagement that the tournament provides to the multicultural community of Sydney is something that MoneyGram is very proud to be supporting”. 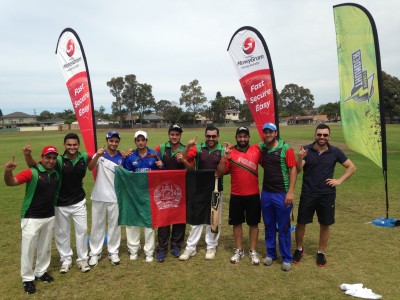 Next weekend will see members of the Indian community square off against one another for the final spot in the MoneyGram Thunder Nation Cup Semi-Finals as well as the much sought after invitations to the Community Rookie trials on November 27th.