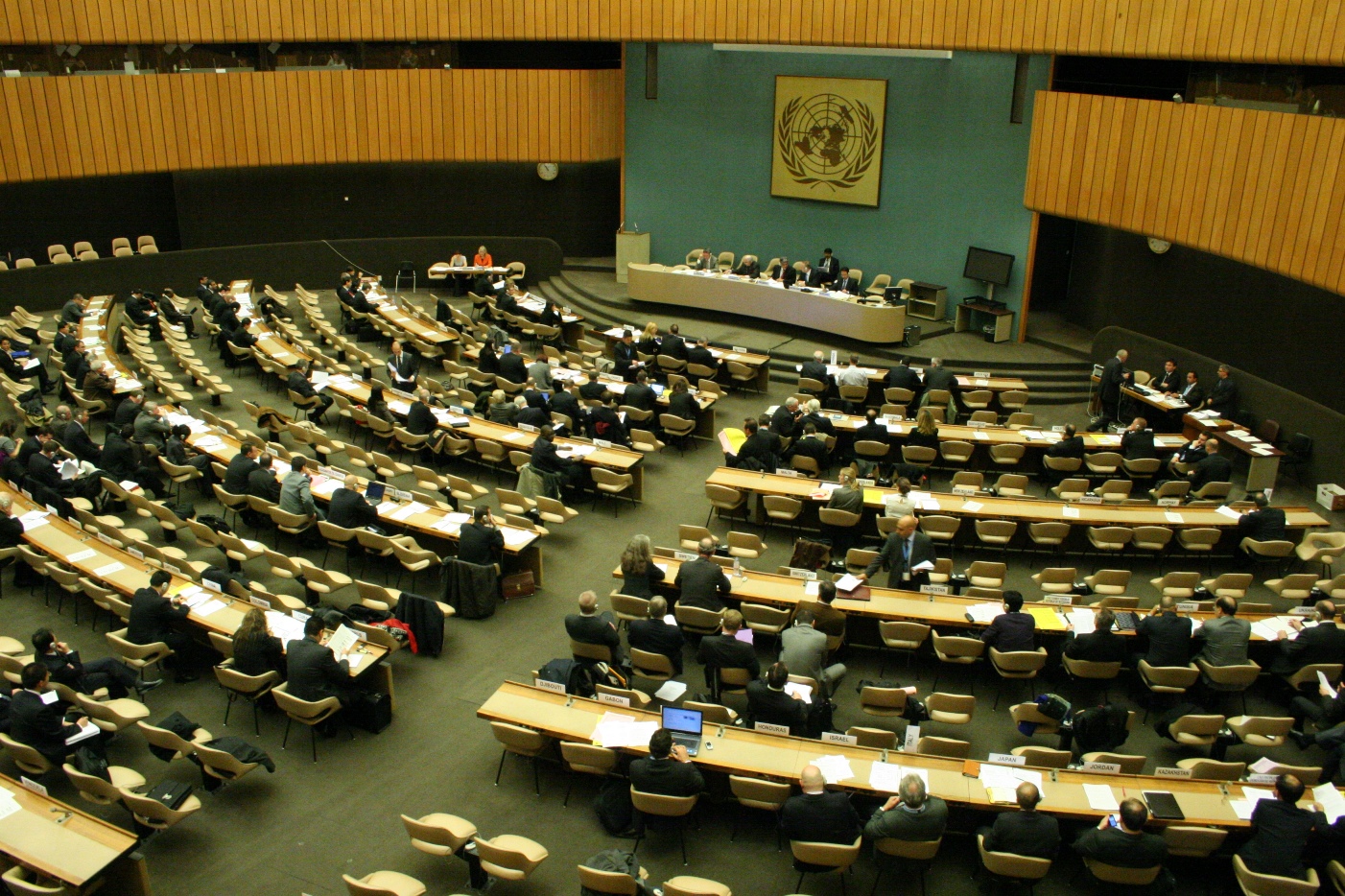 Sri Lanka has been designated by acclamation to Chair the 2015 Meeting of the High Contracting Parties to the Convention on Certain Conventional Weapons (CCW). Ambassador Ravinatha Aryasinha, Permanent Representative of Sri Lanka to the UN in Geneva, succeeds Ambassador Remigiusz A. Henczel, the Permanent Representative of Poland to the UN in Geneva.

Accepting the honor conferred on Sri Lanka by the 118 High Contracting Parties to the convention at the conclusion of the week long CCW sessions in Geneva on 14 November 2014, Ambassador Aryasinha expressed appreciation to the Non Aligned Movement (NAM) for proposing Sri Lanka on behalf of the Group.

“I am deeply humbled by the confidence placed in Sri Lanka, and the recognition of Sri Lanka’s contribution to the field of disarmament over many decades – through the Indian Ocean as a Zone of Peace initiative, the Conference on Disarmament (CD), the Treaty on the Non-Proliferation of Nuclear Weapons (NPT), the International Atomic Energy Authority (IAEA), the Organization for Prohibition of Chemical Weapons (OPCW), and particularly since the ending of the terrorist conflict by its comprehensive demining programme, a key focus area of the CCW”, he said.

The Ambassador termed the acceptance of the Chair “another manifestation of Sri Lanka’s firm belief in and commitment to the UN multilateral system and the pivotal role it plays in maintaining international peace and security, notwithstanding the continued challenges it faces not only in the Conference on Disarmament, but also in many other UN and international bodies”. He said, “International security architecture, in the form of Treaties and Conventions, including the CCW, seeks to ensure that the world becomes a safer place. Sri Lanka is firmly of the view that it is time to harness their potential to contribute towards enhancing cooperative security – taking into account the security interests of all States and on the basis of the principle of undiminished security for all”.

“While conventional arms are perhaps less dramatic in nature and more limited in scope compared to Weapons of Mass Destruction (WMDs), however due to their wide use in internal and international armed conflicts, they inflict death and tremendous damage globally on a daily basis” Ambassador Aryasinha noted.

“Taking note of the comparatively less regulated nature of the conventional weapons, especially of easy access to them by non-state actors, and the possibility to improvise in order to make injurious effects, mostly affecting the unassuming civilian populations, Sri Lanka identifies the requirement of an accelerated Plan of Action on Universalization of the CCW which can be a necessary and effective tool to advance global security”. He said “our concerted efforts in promoting non-proliferation of CCW can indeed make a realistic and practical difference on the ground, mainly for the innocent civilians who often become victims and also in limiting the deadly effects for combatants as well”.

Observing that “as a country that has experienced the deadly impact of terrorist anti-personnel and anti-tank mines and booby traps that has killed and maimed thousands of civilians over three decades and having achieved remarkable strides in also preventing incidence through mine risk education and clearance of over one million explosive devices”, he said “Sri Lanka remained ready to share its experience with countries that have similar issues and encouraged other countries to do so as well”.

Ambassador Aryasinha pledged that “Sri Lanka will engage with all the Member States of CCW, as well as with the CCW Implementation Support Unit (ISU) very closely, both bilaterally and collectively, during this tenure as the Chairperson, to achieve the common objectives under the CCW”.