Wearing skinny jeans can be a health hazard

After squatting in them for hours while emptying kitchen cupboards, an Adelaide woman collapsed and spent four days in hospital.

“When she arrived, she had massive, really severe, swelling of both calves to the extent we were unable to take her jeans off without cutting them,” said Associate Professor Thomas Kimber.

“She couldn’t move her ankles or toes properly and had lost feeling in her lower legs and feet.” Royal Adelaide Hospital doctors found she had damaged muscle and nerve fibres in her lower legs as a result of prolonged compression while squatting, made worse by her very tight jeans.

The blood supply had been reduced to her leg muscles, causing them to swell and the adjacent nerves to compress.

Describing the case as a “cautionary tale”, Prof Kimber said people wearing skinny jeans should avoid squatting for long periods or wear something loose or with elasticity.

Her skinny jeans felt increasingly tight and uncomfortable, but she didn’t think much of it and later went for a walk.

“As she was walking, she was having trouble lifting her feet and it got so bad she eventually fell and was unable to get up again,” the neurologist said.

No-one was around, it was dark, and she spent hours lying on the ground before eventually crawling to the side of the road and hailing a cab to take her to hospital.

“It is well recognised that squatting for long periods of time, regardless of what you are wearing, can occasionally cause compression of the perineal nerve which is at the knee,” he said. “But this is the first case we are aware of where there has been such severe calf muscle swelling and such involvement of the two main nerves, the perineal and the tibial.” She’s fully recovered after being put on an intravenous drip and discharged after four days when she could walk unaided.

The case is reported in the Journal of Neurology Neurosurgery and Psychiatry.

AUSTRALIA MUST RELY ON LOCKDOWNS TO CONTROL DELTA VARIANT 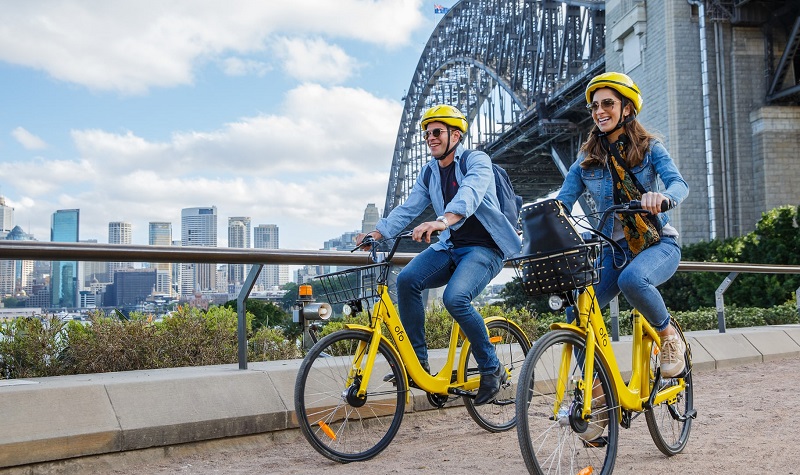 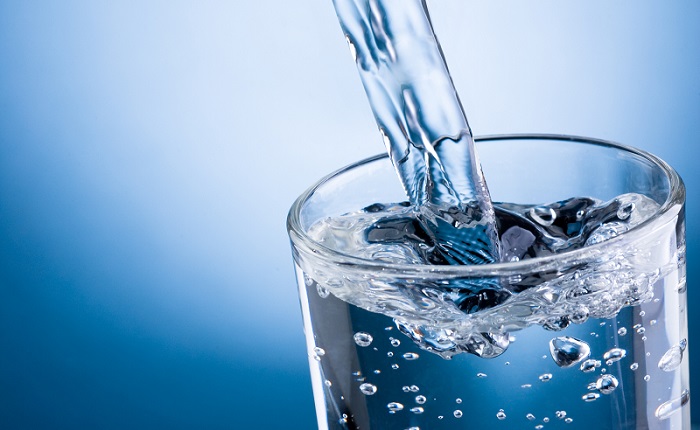