Samsung is recalling millions of new Galaxy Note 7 smartphones worldwide after reports that the devices can catch fire while charging.

SYDNEY – Australian telecoms and retailers have pulled Samsung’s latest smartphone from their shelves after a global recall of the device due to faulty batteries that catch fire.

Samsung Australia spokeswoman told Fairfax Media said sales of the Galaxy Note 7  smartphones will be halted until after the company completes a thorough inspection of the unit.

“We will share the findings [of the inspection] as soon as possible,” she said, adding that there had been no reports of issues or injuries relating in the Note 7 in Australia.

The world’s largest smartphone maker by shipments said it halted sales of its Galaxy Note 7 phone after customers reported their batteries exploding during charging.

Koh Dong-jin, president of Samsung’s mobile business, told a news conference in Seoul that customers who already bought the smartphone would be able to swap them for new smartphones, regardless of when they purchased them.

The recall was global, Koh said, because the company couldn’t find ways to specify exactly which phones may endanger users. As a result, Note 7s would have to be pulled from shelves in 10 countries, including Australia, United States and South Korea.

The Samsung president also said that an investigation had found that a battery cell made by one of its two battery suppliers caused the phone to catch fire.

“There was a tiny problem in the manufacturing process so it was very difficult to find out,” Koh said, without giving the name of the battery supplier.

Australia was one of the first places in the world where the Note 7 became available when it was launch on Aug. 19.

To repair the damage done by the global recall of its flagship premium device Galaxy Note 7 over battery faults, Samsung said it will let customers downgrade to a Galaxy S7 and refund the price difference. Or customers can get a replacement Note 7 as early as next week. The phones start at $850 in the U.S., more expensive than most phones.

According to a recent press release, Samsung is offering two options to those who are eligible for a trade-in:

In a bid to make up for the inconvenience the issue may have caused, the company is also giving away a $25 gift card or a $25 phone bill credit to those who participate in the program. 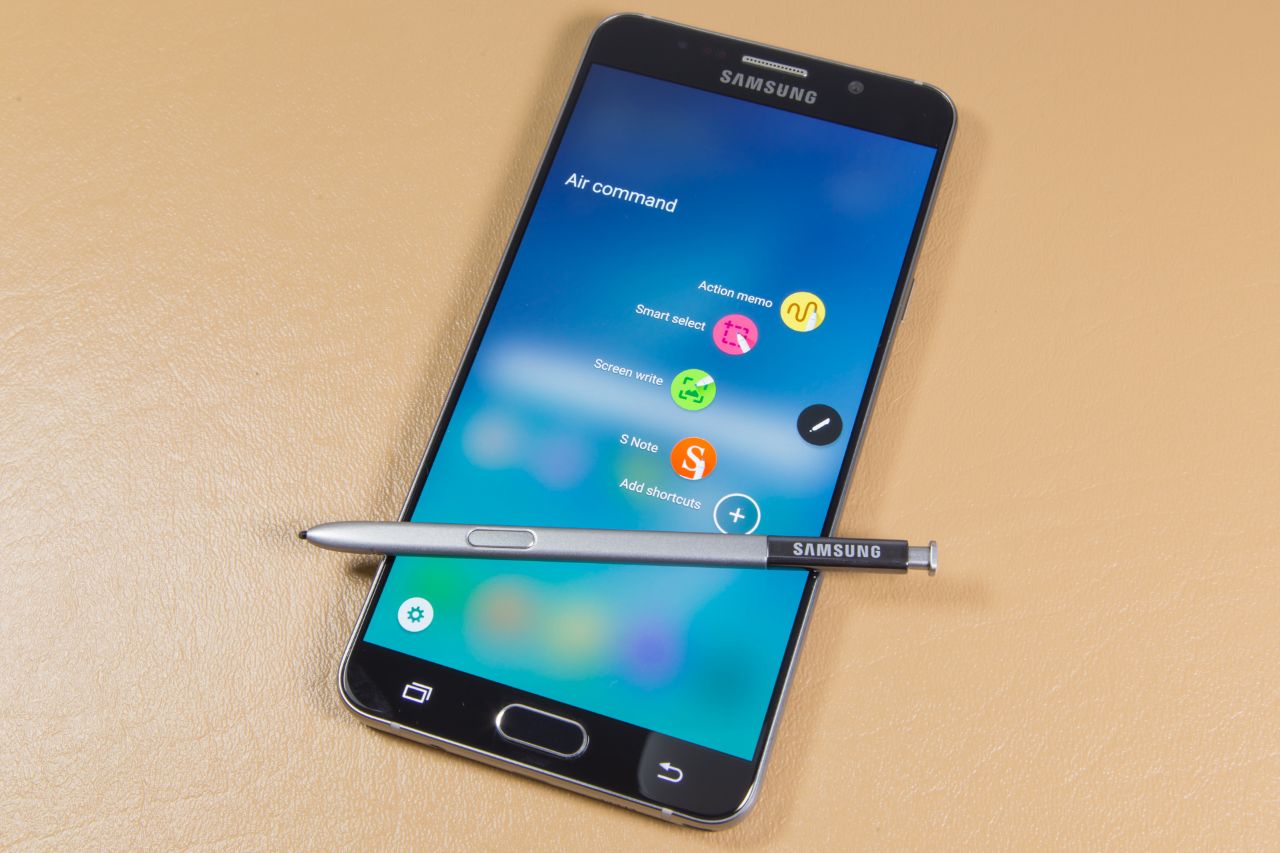