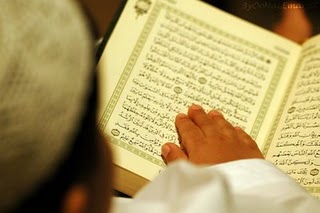 Prominent community members, religious leaders, diplomats with many men and women attended the event where recitation of Quran and prayers offered for the 148 Martyrs (Shuhda) of recent terrorist incident in a school in the city of Peshawar Pakistan.

The speakers Moulana Hazarvi and Moulana Hafiz Raza addressed the attendees on the importance of understanding Islamic practices especially on peace, tolerance and unity whereas Mr. Hassan talked about the present terrorism situation in Pakistan and awareness among the Pakistani youth in Australia.