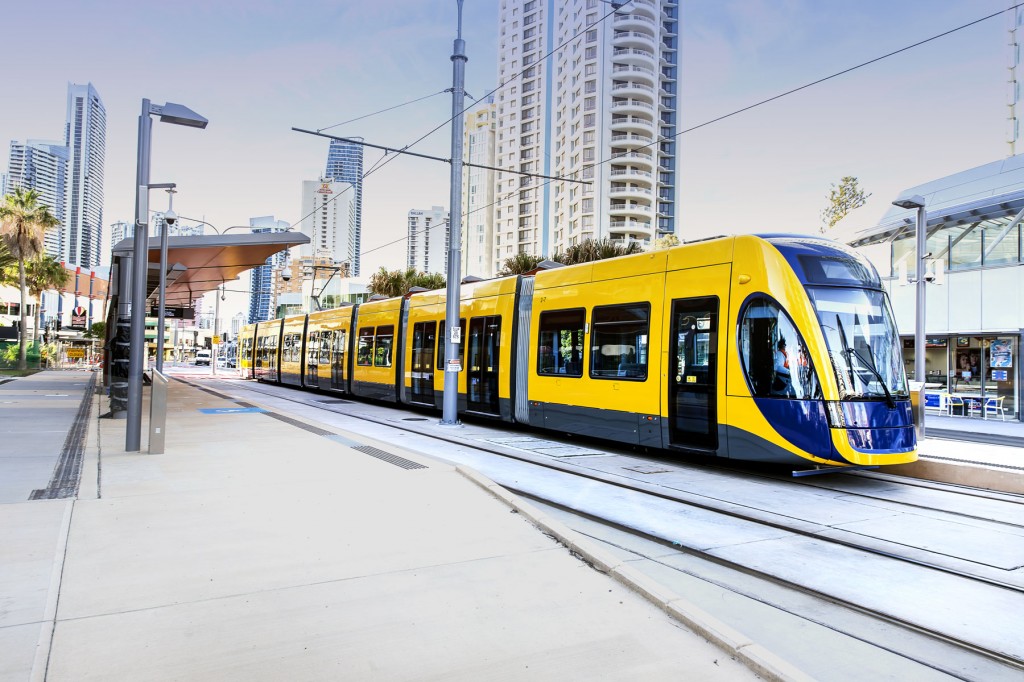 The new infrastructure project of about $8.9 billion is termed a game-changer, one that would transform Sydney forever, announced NSW Premier Mike Baird and Minister for Transport Gladys Berejiklian.

“Sydney Rapid Transit is a game-changer for this city forever – not just in the CBD, but for Western Sydney and right across the network.”

Sydney Rapid Transit will reduce crowding right across the network, with three brand new stations in the CBD and ultimately a train every two minutes through the city on the new line. That means moving 100,000 more people every peak hour.

“This is about getting people around Sydney more quickly so they can spend more time with family and friends – and less time getting to and from work.”

The Rebuilding NSW plan for public transport, which adopts all the recommendations of Infrastructure NSW for a new State Infrastructure Strategy, includes:

$7 billion for Sydney Rapid Transit including a second Harbour crossing, new CBD stations and the conversion of the Bankstown Line to rapid transit. This is on top of the $3.4 billion previously set aside. Based on an INSW mid-range estimate, the project will now be fully-funded;
$1 billion for a Western Sydney Rail Upgrade Program to improve the current network and provide additional and faster services for the T1 Western Line including Penrith and Parramatta;
$600 million for Parramatta Light Rail, on top of the $400 million already allocated, taking the total allocation to $1 billion; and
$300 million for Bus Rapid Transit (BRT) and Bus Priority Infrastructure programs, in addition to $125 million already for the Northern Beaches BRT, and potentially including Victoria Road and Parramatta Road BRT.

“This important project benefits customers in Western Sydney because these infrastructure upgrades will result in more trains and less crowding,” she said.

“The improvements also include additional track, signalling and power supply upgrades to enable more express trains into the CBD, and technology that will allow more trains per hour to travel on the Western Line to allow for more services.”

“Together the SRT and Western Sydney Rail Upgrade Program will deliver a 60 per cent increase in the number for trains accessing the CBD during peak hour and the cutting of expected crowding on Western Line trains by up to 50 per cent.”

The NSW Government is also committing a further $600 million towards the Parramatta Light Rail Project, on top of $400 million already set aside from Restart NSW in the 2014-15 Budget.

“This shows just how serious the NSW Liberals & Nationals are about establishing this important transport project that will transform Parramatta and Western Sydney,” Ms Berejiklian said.

The NSW Government will reserve $300 million for Bus Rapid Transit and bus priority upgrades, potentially including Victoria Road and Parramatta Road. This is in addition to the $125 million already committed to the Northern Beaches Bus Rapid Transit project.

The project will result in faster, more reliable ‘turn up and go’ bus services for customers travelling to the CBD.