Four new elements have been added to the periodic table, finally filling out its seventh row

Four new elements — with atomic numbers of 113, 115, 117, and 118 — will be added to the periodic table, the International Union of Pure and Applied Chemistry (IUPAC) has announced.

This is a big news, since the four new elements — all super heavy, lab-made, and very radioactive — complete the unfilled spaces on the seventh row of the periodic table. Their discoveries also open the door for scientists to create even heavier, perhaps useful, synthetic elements in the future.

The elements—ununtrium (113), ununpentium (115), ununseptium (117) and ununoctium (118)—were officially ushered in just before the new year by the International Union of Pure and Applied Chemistry.

These new elements have 113, 115, 117, and 118 protons respectively. Atoms with that many protons are too unstable to exist in nature. That’s because protons naturally repel one another. In smaller atoms, the strong nuclear force — the powerful energy that is unleashed in a nuclear explosion — keeps the protons bonded. But in larger atoms, it loses its grip, and the atoms decay into more stable elements with fewer protons.

It is worth mentioning that these four new elements don’t exist naturally. These Elements with very high atomic numbers have been created by smashing together two smaller atoms in the hope that some of their protons stick together.

This is the periodic table of the elements. It describes the weight and chemical properties of all the known elements in the universe. 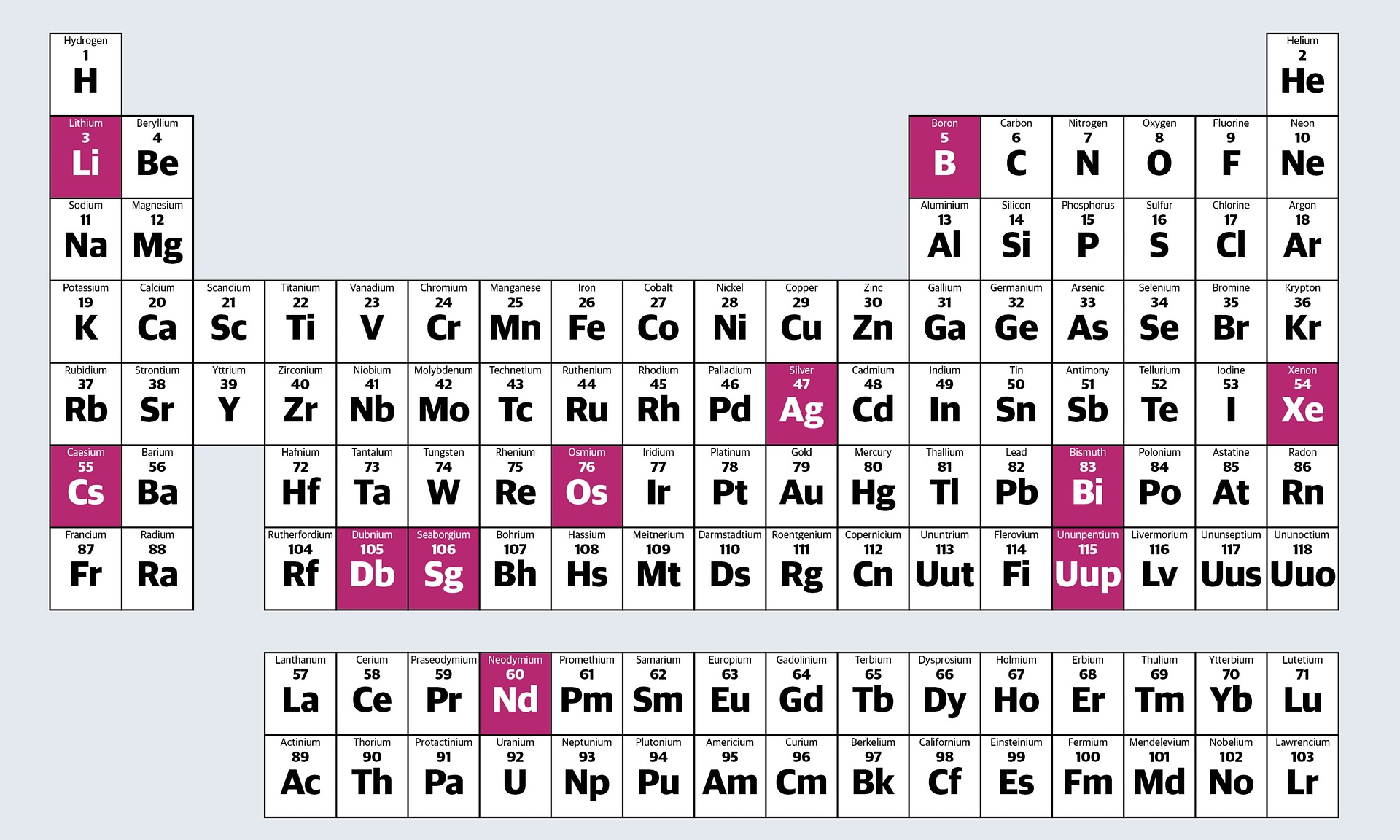