The Parramatta Light Rail Infrastructure Works team is quickly wrapping up between Carlingford and Camellia with minor finishing works remaining. 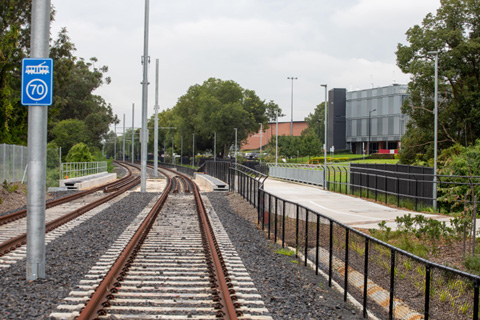 To honour the historical significance of the Royal Oak Hotel, the Parramatta Light Rail project has installed a paving inlay within the new granite footpath at the location of the former hotel. The design features a gold epoxy etching which focuses on the building’s unique roofline and highlights some of the key events that occurred through the hotel’s history.

Built in 1831, the hotel demonstrated the commercial role of Parramatta in the 19th century and was removed to enable the construction and operation of the light rail. The heritage Cobb & Co Stables at the rear of the site has been retained and protected, while a new Royal Oak Hotel has opened across the road. 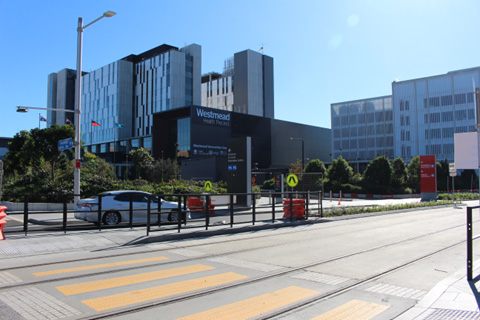 The concrete platforms at all three stops at Westmead, including the Westmead stop, Westmead Hospital stop, and the Childrens Hospital stop have been completed.

Work initially began on the Westmead Hospital stop in June 2021, with the Childrens Hospital stop completed in May 2022. Approximately 560m3 of concrete were used during the construction of these three stops.

The introduction of the light rail into Westmead reinforces the role of the area as a gateway into the extensive health, research, and education precinct. 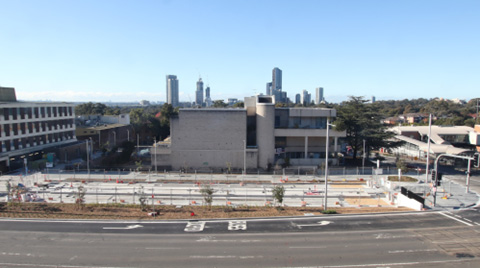 Check out the new bench installed at the Aboriginal Garden in Cumberland. The inscription on the bench recognises both the Aboriginal presence on the site (dating back over 30,000 years) and the history of the Parramatta Female Factory.

The Cumberland precinct was Australia’s longest continuously running institutional site for convict women, child welfare, criminal justice, and mental health. It is recognised as Australia’s first Site of Conscience, a place where women and children suffered cruelty and abuse over generations. Many of the women who passed through the institutions of this site were Aboriginal and part of the Stolen Generations. 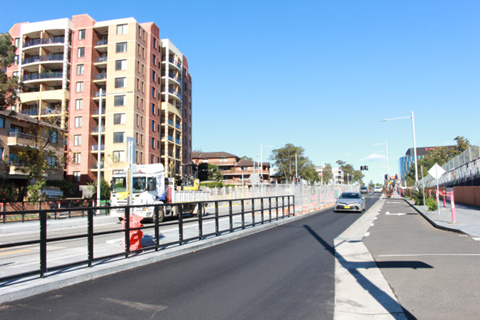 The canopies of the Church Street light rail stop were crane-lifted into place over two nights to minimise impacts on the local community and businesses. This is the first of 16 stops to be built along the Parramatta Light Rail alignment. The canopies were manufactured by Silverwater-based company, Icon Metal, using 80 percent locally sourced materials. 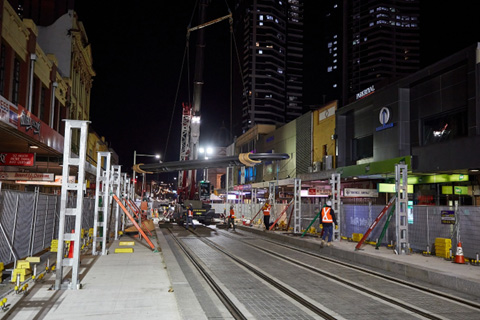