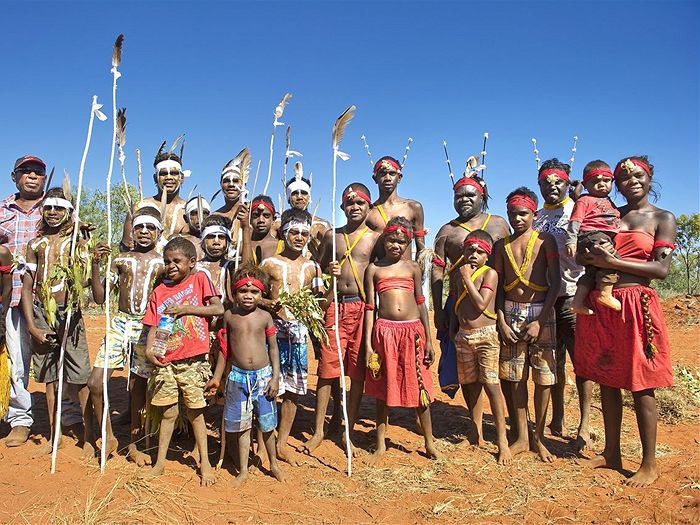 New South Wales has become the first state government to support a federal referendum to change the constitution to recognise indigenous Australians. “This State is home to more than 175,000 Aboriginal and Torres Strait Islander people – about a third of the national Indigenous population – so we have a responsibility to lead the national debate,” said NSW Premier Mike Baird.

Mr Baird made the announcement with Minister for Aboriginal Affairs Victor Dominello and Recognise Joint Campaign Directors Tanya Hosch and Tim Gartrell at the National Centre for Indigenous Excellence in Redfern.

Premier Mike Baird said he was proud that NSW has started to lead the nation in “rightful acknowledgement of nation’s first people in our founding document, the Australian Constitution” and called on other states to “do what is right”.

Ms Hosch welcomed NSW’s declaration of in-principle support for the campaign and urged other states and territories to follow the NSW Government’s lead. “A referendum at the federal level will have more chance of success with the backing of all states and territories, and I commend the NSW Government for being the first to formally back this historic cause,” Ms Hosch said.

Changing the constitution would require a majority of overall votes and a majority of votes in a majority of Australia’s six states. The Australian government has said it would hold a referendum however has not set a date yet. Mr. Baird acknowledged it would take time “before we convince the entire country” but he hoped the announcement would spur other state and territory leaders to action.

Support of at least four states is required for a referendum to be held. Victoria became the first state in 2004 to officially recognise indigenous rights through amendments in state constitution. Queensland and NSW followed in 2010 with amendments to the preambles of their constitutions. 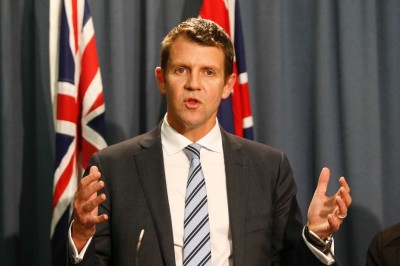 “This State is home to more than 175,000 Aboriginal and Torres Strait Islander people – about a third of the national Indigenous population – so we have a responsibility to lead the national debate,” Mr Baird said.

Mr. Mike Baird announced his government’s in-principle support for the referendum on Tuesday, saying the poll was not about politics, but about “inspiring the nation to right a wrong”. He said: “The question is why wasn’t it done in the first place? We can’t answer that … but what we can do is change.”

Prime Minister Tony Abbott, a longstanding supporter of constitutional recognition of indigenous Australians, has been speaking to conservative groups who do not want the constitution changed.

The Prime Minister, Tony Abbott, had originally hoped to hold the referendum before the 2016 federal election, but it is understood 2017 is now the likely year, to avoid the risk of a divisive election campaign interfering with the process.