With Nigeria having reached 12-month milestone, Africa will have gone a full year without polio unless Somalia reports a case within the next month

Once stigmatized as the world’s polio epicentre, Nigeria on Friday celebrates its first year with no reported case of the crippling disease, having overcome obstacles ranging from Islamic extremists who assassinated vaccinators to rumorus the vaccine was a plot to sterilize Muslims.

Just 20 years ago this West African nation was recording 1,000 polio cases a year — the highest in the world. The last recorded case of a child paralyzed by the wild polio virus endemic in Nigeria’s impoverished and mainly Muslim north was on July 24, 2014.

“We are celebrating the first time ever that Nigeria has gone without a case of polio, but with caution,” Dr. Tunji Funsho, chairman of Rotary International’s polio campaign in Nigeria, told The Associated Press.

A polio-free Nigeria means a polio-free Africa, since it was the only country left of the 47 on the continent where the crippling disease was still endemic. The virus, which as recently as 1988 was endemic in 128 countries, crippling 350,000 children per year, has now been cornered in just two places—Afghanistan and Pakistan, and it’s barely hanging on there. Wipe polio out in those last two redoubts and it will become only the second disease in history—after smallpox—to have been vaccinated out of existence.

“We are celebrating the first time ever that Nigeria has gone without a case of polio, but with caution,” said Dr. Tunji Funsho, who leads Rotary International’s anti-polio campaign in Nigeria. “Surveillance takes place in every nook and cranny of this country, even in those areas that have been free for years.”

The victory in Nigeria did not come easy—and it almost didn’t happen at all. For more than a generation, it has been Rotary that has led the drive to eradicate polio, administering vaccinations to 2.5 billion children in 122 countries at a cost of $1.4 billion. With the help of UNICEF, the World Health Organization (WHO), the U.S. Centers for Disease Control, the Bill and Melinda Gates Foundation and other groups, the effort paid off comparatively fast.

“This is a disease that can’t be controlled,” said WHO spokesman Oliver Rosenbauer at the time, “it has to be eradicated.”

While the current victory in Nigeria was a huge milestone, things remained dicey right to the end—again due to politics—when Boko Haram fighters killed nine polio workers and abducted three others earlier this year. But the vaccine program was already too far along for the attacks to reverse things, and as the July 24 anniversary arrived, victory was at last declared—albeit tentatively.

Nigeria is now officially off the list of endemic countries, but the poliovirus can lurk in sewage and elsewhere, and since there can be up to 200 asymptomatic cases of the disease for every paralytic one, there is no telling how many human virus reservoirs are still at large. Only after two more polio-free years pass will Nigeria be declared officially done with the disease. 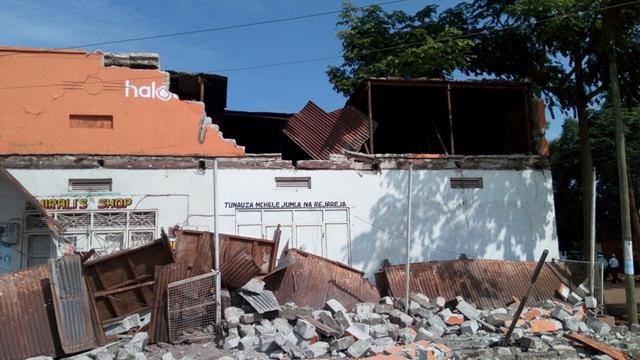 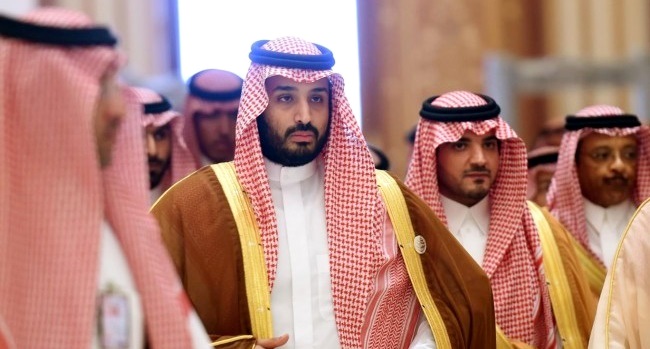