Ten months, 10,000 designs yet no new flag for New Zealand

Opposition parties blamed the government for politicizing the debate over whether to change the nation’s current flag, showing the British current Union Jack and Southern Cross. Some 57 per cent of voters decided they wanted to keep it. The process was initiated by Prime Minister John Key, who said he favoured a flag featuring a native silver fern, similar to the design which features on the shirts of the national rugby team, the All Blacks.

The first stage of the referendum, in which New Zealanders were invited to pick their favourite from five shortlisted flags, featured four designs inspired by the silver fern. Green Party co-leader Metiria Turei said Key’s overt campaigning for his favourite had tainted the referendum from the outset. “Lots of New Zealanders support a change of flag, but voted for the current one because the prime minister’s interference ensured they weren’t given a proper choice.” Labour Party leader Andrew Little also criticized what he referred to as the premier’s “personal crusade.”

The chairman of the Change the New Zealand Flag campaign, Lewis Holden – also a former campaign chair of the New Zealand Republic movement – said that while he was also disappointed, he was “ecstatic” to find that the result had been closer than most polls predicted. “What it shows you is that there is sentiment for change … This has started the debate about our national identity.” Key said he was wary of such broader debates. “I’m certainly not a fan of becoming a republic. That is a decision for a future government to make,” he said.

The most vocal opposition to changing the flag came from military veterans who opposed any change to the symbol they had served under. The Returned and Services’ Association said it was delighted but not surprised. “We’re glad so many New Zealanders made their voices heard – it was an inspiring, strong show of democracy in action,” RSA national president BJ Clark said. Although the result was closer than expected, a breakdown of the votes showed that only six out of 71 electoral districts voted for the new flag.

Calls for New Zealand to establish its own national identity by casting off the Union flag have been made every decade or so since the 1970s, but gained little traction. The issue of a brand new flag seemed to come out of nowhere when it reemerged in January 2014, when Key floated the idea of a referendum in that year’s general election. 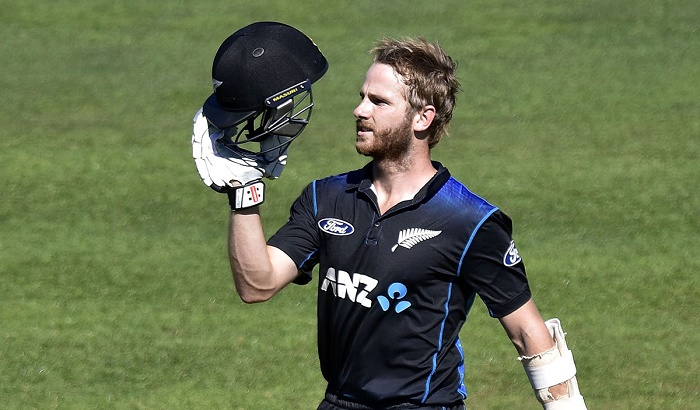