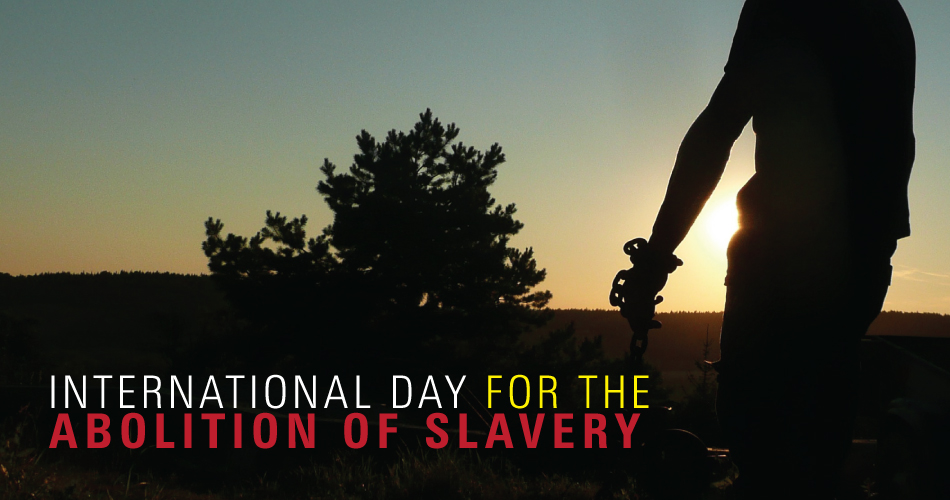 Minister for Justice Michael Keenan has launched the National Action Plan to Combat Human Trafficking and Slavery 2015-19. The plan sets the strategic aims of Australia’s whole-of-community response to human trafficking and slavery over the next five years and provides measures to monitor the impact and effectiveness of efforts to combat the crimes at home and internationally.

“Now is time for a new vision; one that maintains Australia is a place where no one is subjected to human trafficking or slavery, and the human rights of all people are valued equally,” Mr Keenan said.

Mr Keenan was joined by Minister for Social Services Kevin Andrews and Minister Assisting the Prime Minister for Women Michaelia Cash to mark the formalisation of the next phase of Australia’s response to insidious crimes and grave abuses of human rights on International Day for the Abolition of Slavery.

“Forced marriage is an insidious and hidden crime. The Community Pack has been designed to help our communities recognise and respond appropriately when confronted with forced marriage, as well as assist people who may be vulnerable to forced marriage to understand their rights and how to access support,” Mr Keenan said.

Federal Minister for Social Services Kevin Andrews said those who may be in or at risk of forced marriage must be assisted. “One way we are supporting these people at risk is through the expansion of 1800RESPECT which provides counselling and referrals to people who have experienced violence, as well as those at-risk, and their family and friends,” Mr Andrews said.

1800RESPECT was established under the First Action Plan of the National Plan to Reduce Violence Against Women and their Children 2010-2022. It is Australia’s first national telephone and online counselling service for domestic and family violence and sexual assault to be staffed by professional counsellors.

“This expansion is an initiative under the Second Action Plan of the National Plan to Reduce Violence Against Women and their Children, for 1800RESPECT to explore the best ways to appropriately support victims of complex forms of violence including forced marriage,” Mr Andrews said.

Senator Michaelia Cash said the Department of Immigration and Border Protection was also currently reviewing the Human Trafficking Visa framework to examine how we can best support trafficked people.

“The review of this framework reflects our ongoing commitment to better support and meet the needs of trafficked people,” Senator Cash said.

The initiatives announced on Dec. 2 were developed following advocacy from and consultation with members of the National Roundtable on Human Trafficking and Slavery and other civil society groups, many who attended today’s announcement.

A report detailing the work of Australian Government agencies and their partners under Australia’s existing strategy to address human trafficking and slavery over 2013-14 will also be tabled in Parliament by Mr Keenan.