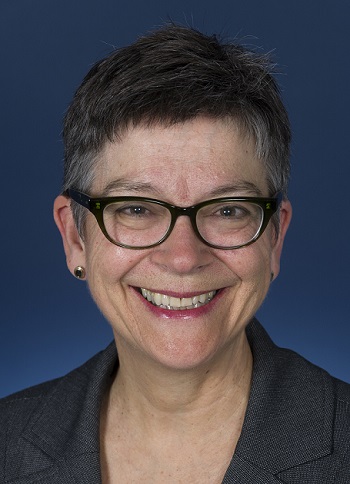 Addressing on the occasion President Syed Mamnoon Hussain has said Pakistan wants to further strengthen its friendly and brotherly relations with all the countries. President Mamnoon Hussain reiterated Pakistan’s commitment for peace while talking to ambassadors and High Commissioners of Australia, Brazil, Holy See, Germany, Saudi Arabia, Korea, Mauritius, Singapore, and Guinea to Pakistan, who separately called on him in Islamabad on Friday.

The President said there are ample opportunities of investment in Pakistan and foreign investors should take advantage of Pakistan’s investment friendly policies by investing in the country. Highlighting Pakistan’s sacrifices in war on terror, he said Pakistan has rendered numerous sacrifices in this war and is trying to eliminate the scourge at the international level.