Millions of Muslims all around the world mark the beginning of the holy month of Ramadan.

Religious authorities in Iran, Egypt, Saudi Arabia, and most other countries declared Thursday as the first day of the holy fasting month of Ramadan.

It is unprecedented that most of the Muslim countries announce an identical day as the beginning of Ramadan because the moon-sighting methodology has made it almost impossible for Muslim states to be unanimous on the occasion.

Pakistan is the only Muslim-majority country which still has to announce its decision regarding the beginning of the holy month.

Ramadan, the ninth month of the Islamic calendar, is the time when Muslims around the world fast for around 30 days and break their fast after evening prayers by having an “iftar” meal.

The act of fasting is aimed at reminding the faithful of the plight of the poor, thus serving as a major incentive for the practicing Muslims to engage in charitable activities during the month.

By advertising the prized virtue of self-restraint, the month increases the staying of power of Muslims at times of crisis. Fasting is also highly advantageous to the physical health as it detoxifies the body.

During the month, Muslims are strongly recommended to refrain from backbiting, swearing and fighting in a bid to purify their souls. 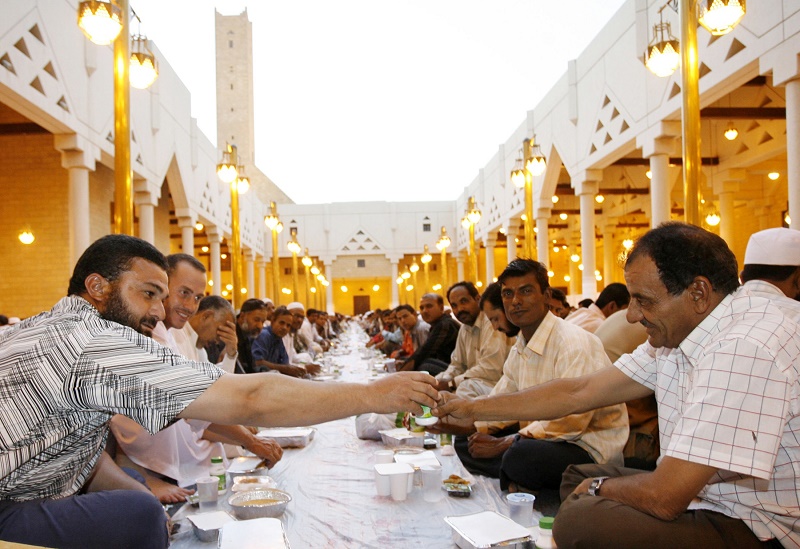 This year, Ramadan falls at the time of summer solstice and thus Muslims must abstain from eating and drinking for long hours a day.

The fasting time span is even much longer for the Muslims in the Scandinavian countries where there will remain only around three hours for eating and drinking between the sunset and the sunrise.

“The good thing is that you’ll eat with moderation and that you’ll stick very much into the true, simple spirit of Ramadan,” said Chairwoman at the Finnish Muslim Union in Helsinki Pia Jardi, adding, “Long fasting time means you rarely want to eat heavily.”

There are an estimated 1.6 billion Muslims around the world, making up a majority in 49 countries.