Every day, dozens of unmanned jet aircraft as big as private business jets take off from airports scattered around the globe. They fly for thousands of kilometres, staying aloft for as long as 36 hours, often changing course to cope with unexpected developments, before returning to land.

To call them drones grossly understates the sophistication, safety and cost-effectiveness of autonomous and remotely piloted aircraft.

Global Hawks, for instance – long-range, sophisticated surveillance jets, controlled from Beale Air Force Base in California but flying from at least six air bases in Japan, Guam and the Middle East – range around the world. They have been flying for 15 years. They have flown to Australia and back from the United States. They fly daily over Afghanistan and Iraq but also over heavily trafficked airspace where they fly high above commercial airliners. They can be programmed to take off, fly a 32-hour mission and land, all without direct human control. Alternatively, pilots half a world away, linked by multiple, secure and redundant satellite data links can “fly” them remotely. And there are thousands of other unmanned aerial vehicles already flying daily – mostly in military service.

Pilotless aircraft aren’t a distant sci-fi concept nor the wishful dreams of bean-counters at big airlines where the nattily-uniformed flight crew is a big cost just waiting to be cut.

And, as many pilots inside cockpits lament, most of the time they do little, if any, “hand flying.” Courses, heights, waypoints, rates of descent are all programmed into flight management computers which then “fly” modern aircraft far more smoothly and achieving far better fuel consumption, than even the most suave of airline captains.

Andreas Lubitz, the co-pilot suspected of deliberately crashing the Germanwings Airbus A320, didn’t seize a control stick and frantically dive the jet into oblivion. Rather, he simply dialled in 100 feet, in place of the assigned 36,000 feet cruising altitude, and the Airbus dipped the nose of the 70-tonne, twin-engined jet and flew it smoothly at a steady 800 kilometres per hour for eight more minutes until it slammed into a mountain. Mr. Lubitz didn’t need to touch anything further, except the lock override switch by his left hand that kept the captain out of the cockpit and doomed everyone on board.

Aviation experts envision an end to the era of pilots – at least pilots in cockpits – just as inevitably as elevator operators became redundant, expensive and far less precise in the operation than computerized systems.

As just as some high-end department stores kept on uniformed elevator operators who did nothing except offer reassurance by their presence to nervous shoppers, the transition to remotely-guided or autonomous aircraft may include a period of pilots present but not required on board airliners. 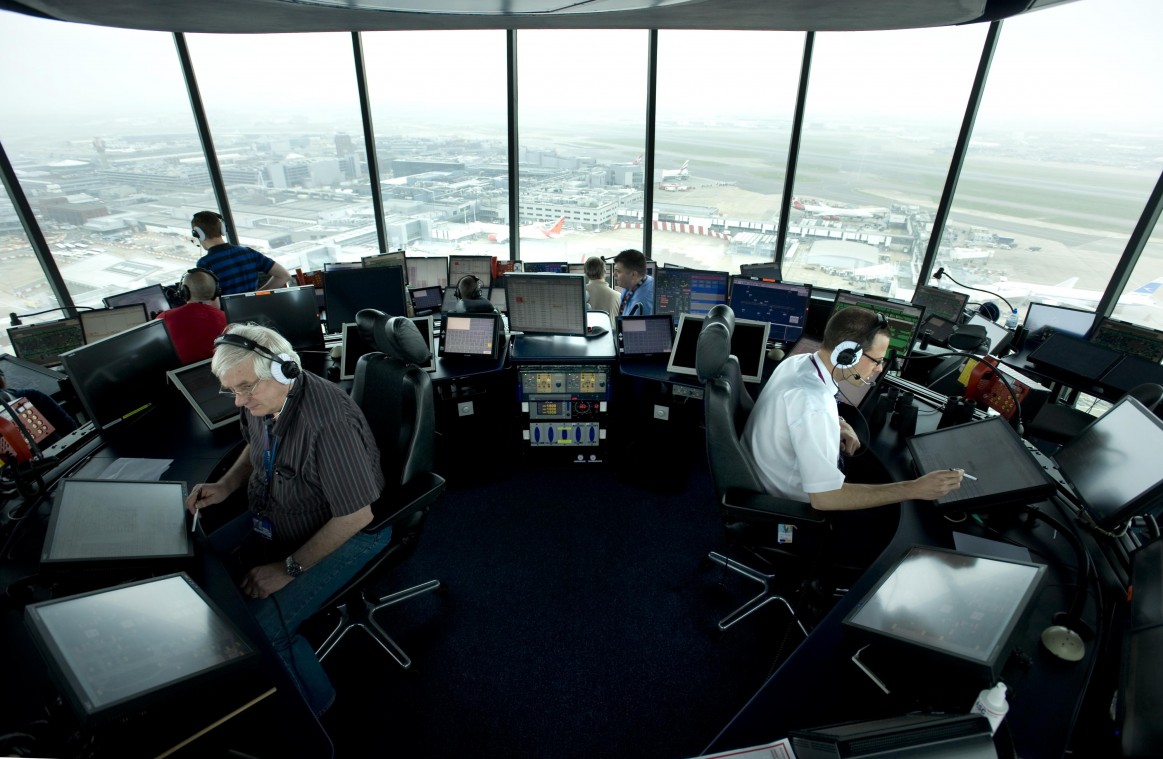 In many ways, autonomous operation of aircraft is far less of a technological challenge than autonomous or driverless cars – which major manufacturers expect will be sharing the roads with more dangerous human drivers within a few years. For instance, across North America, there are only about 5,000 commercial and military aircraft flying in controlled airspace at one time. That’s far fewer than the number of cars in a small city and they don’t need to dodge pedestrians, other drivers unexpectedly doing stupid things or a host of other variables that make driving far more complex. And aircraft fly pre-determined routes, at heights and speeds that can be far more easily adjusted to avoid collisions between a few hundred well-defined destinations.

Most of the time, flying an airliner is predictable and repetitive, requiring close monitoring of multiple complicated systems and co-ordination with scores, sometimes, hundreds of other airliners in a three-dimensional space along with pressing, precise demands to achieve small adjustments to achieve greatest possible fuel economy and arrival times. That’s just the sort of stuff at which computers excel.

David Learmount, an operations and safety expert at Flightglobal and a veteran aviation expert who has flown dozens of aircraft types, predicts pilots won’t be in cockpits in 15 years but in an airline’s operations room, rather like the U.S. Air Force pilots flying Global Hawks from Beale.

“Imagine an airline crew room in 2030,” he says. “The airline has, say, 300 airplanes, but only about 50 pilots. About ten of these will be on duty in the crew room at any one time [with secure links] to any of the fleet that’s airborne. On the rare occasion that something anomalous occurs on an airplane, … they can intervene as effectively as they could have done in the aircraft.”

Cargo flying and transoceanic routes, with no nervous passengers to persuade will likely be the first to make the change. United Parcel Service, the global package and freight giant operates 238 large cargo jet aircraft . In a decade, it expects to be flying pilotless freighter aircraft across the Pacific Ocean.

This article was first published in The Globe and Mail