The Arab Summit, held recently at Sharm El-Sheikh, can be the beginning of a new phase in joint Arab action and the credibility of Arab countries if decisions are translated into reality.

The Custodian of the Two Holy Mosques King Salman was clear in identifying the shared Arab operation and his vision for the Arab plan of action. He made it clear that Operation Decisive Storm won’t cease until its goals are achieved.

I was among the foreign and Arab media at the summit, where journalists were talking about a new reality in the Arab world that the Saudi leadership created with this alliance for Operation Decisive Storm. Arabs initiated the operation instead of waiting for external intervention.

Saudi Arabia was firm in creating the alliance with international political support to re-establish legitimacy in Yemen. Most of the analyses and comments highlighted the new spirit Saudi Arabia ignited by this joint action, and in the role of the Arab League, which many have criticized for its negativity regarding Arab issues and summit decisions which were repetitive and not abided by.

Many observers agree that international action to counter the Houthi was required. The war, albeit ugly, was the last resort and based on a formal request by the legitimate government head, President Abed Rabbo Mansour Hadi, who sought intervention. Thus, there was strong international support for this military operation with the participation of 10 countries.

The U.S. and Europe are supporting the campaign and have issued clear messages on Iran’s expansion in the region and that leniency would only encourage it in its expansionist dreams. Decisive Storm was a strong response, coming from wise, not weak policies. The message is: It necessitated a military response and that the Gulf states were ready for such a moment if it became a necessity.

Yemen was definitely the dominant topic at the summit, but there was broad consensus that Saudi Arabia decision was timely after all other political solutions failed. During his speech, Hadi stressed on the legitimate government’s request for military intervention and that his government requires the continuation of Operation Decisive Storm until legitimacy is back.

The Arab summit’s resolutions were a source of optimism, particularly the agreement to establish a joint Arab force and actualize it through Operation Decisive Storm. It is a message to the world that Arabs have decided to take the initiative themselves, and a message to the neighboring regional powers that the Arabs will not allow their countries to become bases for other nations’ interests and a bargaining chip in negotiations. 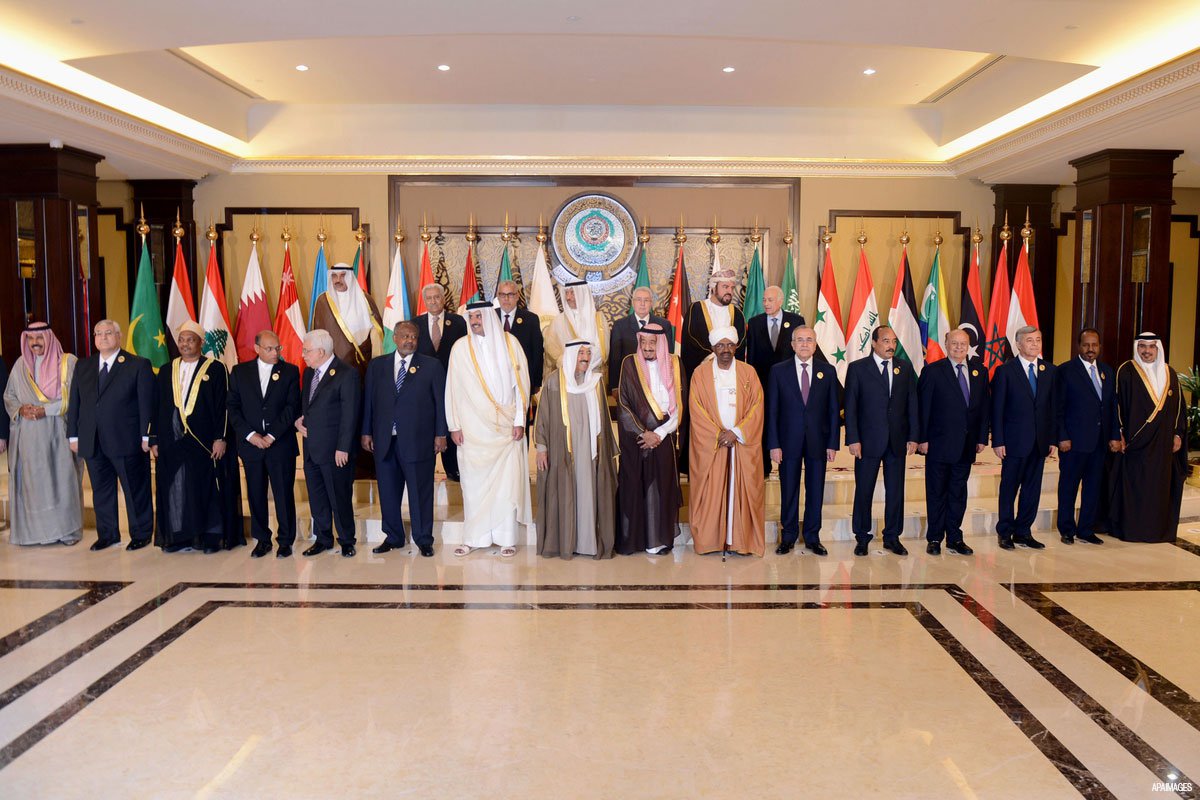 Prince Saud Al-Faisal, foreign minister, was honest to say that Russia is arming a government that kills its people – a reference to Syria – and the decision is helping in perpetuating the crisis there and, therefore, Russia bears great responsibility.

When Arab officials clearly articulate their message in this powerful language, it means that they want to assume their nations’ responsibilities without external interference. Decisive Storm is an example of this thought, leading to an alliance, and at the same time, earning the support of international public opinion and world leaders.

Through this approach, the Arab Summit decided to support the Decisive Storm and stressed that it will continue until it defeats the Houthis and brings back the legitimate government in Yemen headed by Abed Rabbo Mansour Hadi.

Perhaps this decision and the decision to form a joint Arab military force will lead to an Arab regional system that will pave the way for a new Arab regime led by Saudi and the Gulf states, in alliance with Egypt, to protect the Arab countries and ensure the security and stability of their peoples.

This article was first published in Arab News on March 30, 2015.

The author, Mohammed Fahad al-Harthi, is the editor-in-chief of Sayidaty and al-Jamila magazines, a prominent journalist who worked with Asharq al-Awsat in London and Arab News in KSA. He is also the winner of Gulf Excellence award in 1992.