Halal Expo Melbourne was a peaceful show of our multicultural society despite some inimical images of outsiders by the media; Syed Atiq ul Hassan, Director, Halal Expo 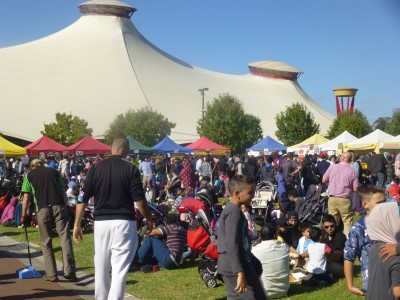 Sunday 3rd of April 2016 at Melbourne Showground, Melbourne. As expected by the organisers, over 10,000 people mostly with families attended the event which ran peacefully from morning to evening. People in groups and families were coming to the event with excitement on their faces. ‘I never saw this this type of family Islamic event outside Eid’s festivities’ says, Amina a visitor.

Over 100 exhibitors of various products and services, amusements, rides and various multicultural performances by the various community groups of different ethnic background made the day the most remarkable for everyone.

‘As I was expecting the people of Melbourne demonstrated that they love multicultural events, there were not only 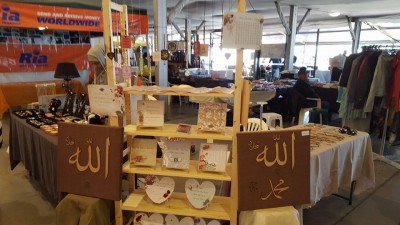 the members of the Islamic community in the event, people from non-Islamic background also attended the event with their families’ says Syed Atiq ul Hassan, Director, Halal Expo Australia 2016.

‘Halal Expo Australia is an Islamic event of multicultural nature, from sponsors to visitors, belong to various ethnic background and there are broad Australians that participate in
this great Australian event’ says Mr. Hassan.

Mr. Hassan said that the organisers respect the views and opinions of others and expect they should also respect and demonstrate their positive gratitude to the event as per Australian multicultural values.

The next event of Halal Expo Australia 2016 is the International Halal Conference (IHC) 2016 which is to be held at Novotel Hotel, Darling Harbour, Sydney, on Saturday 9th of April followed by Halal Expo Sydney at Fairfield Showground on Sunday 10th of April 2016.

Details are available on www.halalexpo.com.au .

AUSTRALIA’S PLAN TO REACH OUR NET ZERO TARGET BY 2050