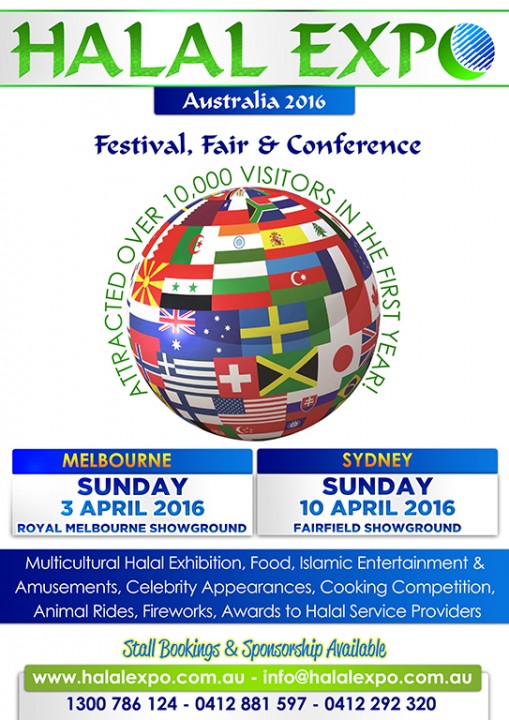 Therefore, we have decided to move Melbourne’s event of Halal Expo Australia from Sunday 10th of January 2016 to Sunday 3rd of April 2016, the rest of the format will remain the same, similarly there is no change in Sydney’s event.

All the sponsors and exhibitors who have already booked please note this notification and let us know if there is any issue. 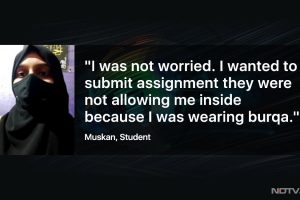 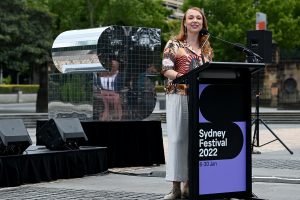