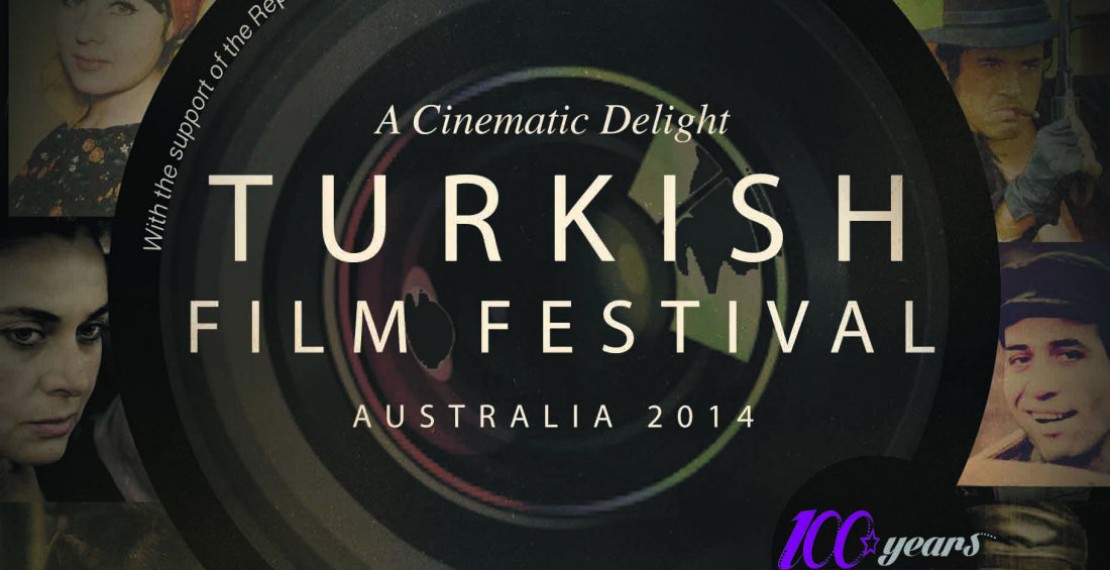 Turkish cinema is marking its 100th anniversary this year in 2014. The 4th Turkish Film Festival celebrates an exceptional year of achievements of Turkish cinema as Nuri Bilge Ceylan’s Winter Sleep received the Palme d’Or this year and Kaan Mujdeji’s Sivas was awarded the Special Jury Prize at Venice Film Fest in 2014.

The film festival was a fine opportunity for movie buffs to experience a foreign cinema described as “visual splendor, minimalist and provocative”. 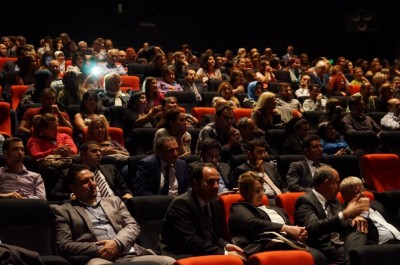 The film, which won three awards, including best film, at the 5th Adana “Golden Boll” International Film Festival, was voted one of the 10 Best Turkish Films by the Ankara Cinema Association. Turkish director Ömer Lütfi Akad utilizes the experiences of a provincial family as his medium and one the most acclaimed films of the ‘rural -urban migration’ genres well know in Turkish Film History. Contemporary Turkish directors like Ceylan and Kaplanoglu are known to revisit this genre with films of a longing for the past, displacement and urban isolation.

In its 4th year the Turkish festival hopes to cement the foundations for 2015 and plans to be among a host of gala festivities and cultural shows that have been planned as the two Nations gear to commemorate the 100th year of the ANZAC landing.

The Turkish Film Festival Australia may be a young festival but it’s Director Nalan Cebeci has a long affiliation with Turkish cinema and festivals and has curated a short but tidy list of Turkish films for this year’s event that includes a 70’s classic, Palme d’Or winner and a handful more, says a report.

Turkish Films screened at the Festival

Genre: Drama
Duration: 118 mins
Ayperi’s chance meeting with Tarik not only discloses her passion for music but sets her free to live an independent life. Leaving behind her small town and her sister Hanife, she follows Tarik and her dreams of love and fame. Ayperi’s powerful voice, Tarik’s songs and Erhan’s ideas that set the trio to conquer the bright lights of Istanbul. Many years later Ayperi is forced to confront her sister Hanife, their secret and what she left behind.

Gelin (The Bride)
Director: Ömer Lütfi Akad
Duration: 97 Minutes
Genre: Drama
“The Bride is rightly considered to be one of the classics of Turkish cinema and hopefully this restoration by Erman Film will ensure that it is introduced to a far wider international audience.” – BFI London Film Festival 2014. Directed by Ömer Lütfi Akad, starring Hülya Koçyiğit and Kerem Yılmazer, the film received best film, best supporting actress, best supporting actor awards in the Golden Cacoon Film Festival, Adana in Turkey (1973).
The Bride, which depicts the struggles of a migrant Anatolian family to adapt to and survive in the very different conditions of urban Istanbul, is one of the best presentations of internal migration in Turkish cinema. It is also the first, and most accomplished film in Ö. Lütfi Akad’s celebrated trilogy, which with The Wedding (Düğün, 1973) and Blood Money (Diyet) has earned a respected place in world cinema for its thematic unity. The Bride masterfully exposes the evolution of ‘little Anatolia’ in Istanbul, a phenomenon that would go on to acquire far larger dimensions. 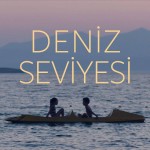 Deniz Seviyesi (Accross The Sea)
Director: Esra Saydam and Nisan Dağ
Genre: Drama
Duration: 105 Minutes
Across the Sea is a coming of age story about a woman who is stuck between her past and present and can’t let go of her first love who is halfway across the world. In her journey from New York to a small coastal town in Turkey, the audience will witness different kinds of love, subtle moments that make the characters humane and memorable, and the hardships and rewards of living a cross-cultural life

Sivas
Director: Kaan Müjdeci
Genre: Drama
Duration: 97 Minutes
Winner of the Special Jury Prize at the 2014 Venice International Film Festival, Kaan Mujdeci’s film is set in a bleak village in Eastern Turkey and tells the story of Aslan, an eleven-year-old boy, and Sivas, the wounded fighting dog he develops a strong friendship with.
“Sivas is its own child—a film that gives birth to itself slowly—along the ride. It could be defined as a movie with an experimental film grammar. However, my aim does not attempt to be experimental for the sake of it, but rather that tries to reflect in truth the mercurial life of rural Anatolia.” Kaan Mujdeji – Director.

Pek Yakında (Coming Soon)
Director: Cem Yılmaz
Duration: 130 Minutes
Genre: Comedy
The ex-movie star Zafer decides to change his life, when his wife Arzu tells him she wants to leave him. Zafer quits his illegal activities to realize a film project entitled that has been waiting since the 1970s, in order to win back his family and life. He plans to have both Arzu, who wants to become an actress, and the popular TV series star in his film. With a small budget, an outdated screenplay, and a crew of limited skills, Zafer heads off on an adventure full of humor, fun, and emotion. Where did Zafer find to the money to finance the film? Will he and Arzu find happiness together again?

Kıs UykusU (Winters Sleep)
Director: Nuri Bilge Ceylan
Genre: Drama
Duration: 196 Minutes
Awarded the International Critics Prize in Cannes in addition to the Palme d’Or, Winter Sleep is a compelling and hypnotic study of human frailty.
Set in the picturesque landscape of Cappadocia in Anatolia, Winter Sleep focuses on a small village, half-empty, in the wintry off-season. The film follows a local celebrity, Aydin (Haluk Bilginer), an actor who runs a small hotel with his wife, writes a column for the local newspaper, and is toying with the idea of producing a book on Turkish theatre. Through some magnificent set pieces, beautifully written and performed, we get a close look at Aydin’s interactions with his wife, his recently divorced sister, and a family of locals who are tenants of one of his properties.