Sydney (Tribune Report): About 2 million Muslims from the Hindu-majority cities and towns of India migrated to 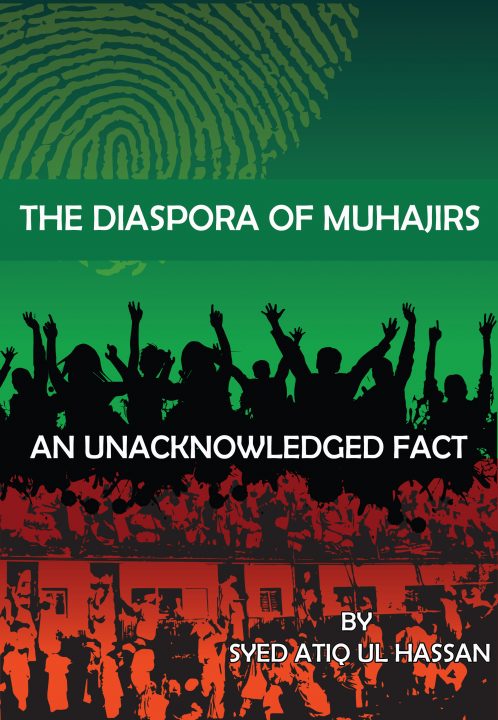 Pakistan during and after the creation of Pakistan in 1947. The largest migration in the world’s history at that time was legalized by the treaty between the governments of India and Pakistan in 1951, and concurrently under the Pakistani Citizenship Act 1951, therefore, all the immigrants in Pakistan were immediately naturalized as Pakistanis when they crossed Indian border to Pakistan. Majority of them settled in the Urban areas of Sindh Pakistan.

These migrants which are called ‘Muhajirs’ (an Urdu Language word) are identified as Muhajir or Urdu-Speaking. The second and third generations of Muhajirs, who are born and live, in majority, in the urban areas of Sindh Pakistan. Since the induction of Quota System by the Government of Pakistan in 1973, Muhajirs have been marginalized in the government jobs and professional education through a limited quota for urban areas of Sindh which called Sindh Urban. The writer, Syed Atiq ul Hassan, has documented the story of Muhajirs in the form of the diaspora of Muhajirs. This document explains the story of the victimization and discrimination of Muhajirs in the last 40 years, how they have used for the political gains of the political & religious parties and army establishment, and their issues and grievances.

Click here to read the document – the diaspora of Muhajirs