Over 300 exhibitors, and 60,000 visitors make CREF the biggest multicultural celebrations of its kind in Australia

Sydney; (CREF Media Release); Director, Chand Raat Eid Festival (CREF) 2016, Syed Atiq ul Hassan, has announced the launch of CREF 2016 events. This year, 4 major events will be held in Sydney, Melbourne (2 events) and Perth. Over 300 businesses and 60, 000 people are expected to attend these events to be held on 5th, 6th and 10th of July in three major cities of Australia.

‘CREF has become among the top 5 multicultural celebrations and the only celebrations of its kind Australia’, says Mr. Hassan.

CREF is the annual celebrations of the ending of Ramadan and Eid festivity in the Islamic Calendar. It was started in 1998 from Lakemba, the famous suburb of NSW, and now in 18 years, it has become the largest multicultural celebrations of its kind that is held in Sydney, Melbourne and Perth. Last year, over 50,000 visitors attended 4 events held in Sydney, Melbourne and Perth. Following the tradition of the fastest growing event, it is expected that over 35 different ethnic communities will attend this year.

‘CREF has is the true reflection of multicultural Australia, as it has brought people of different faith, race, colours and languages together’, says Mr. Hassan. Last year, over 10,000 people attended the event held first time in Perth, which proves the popularity of these events of cultural harmony and friendship. 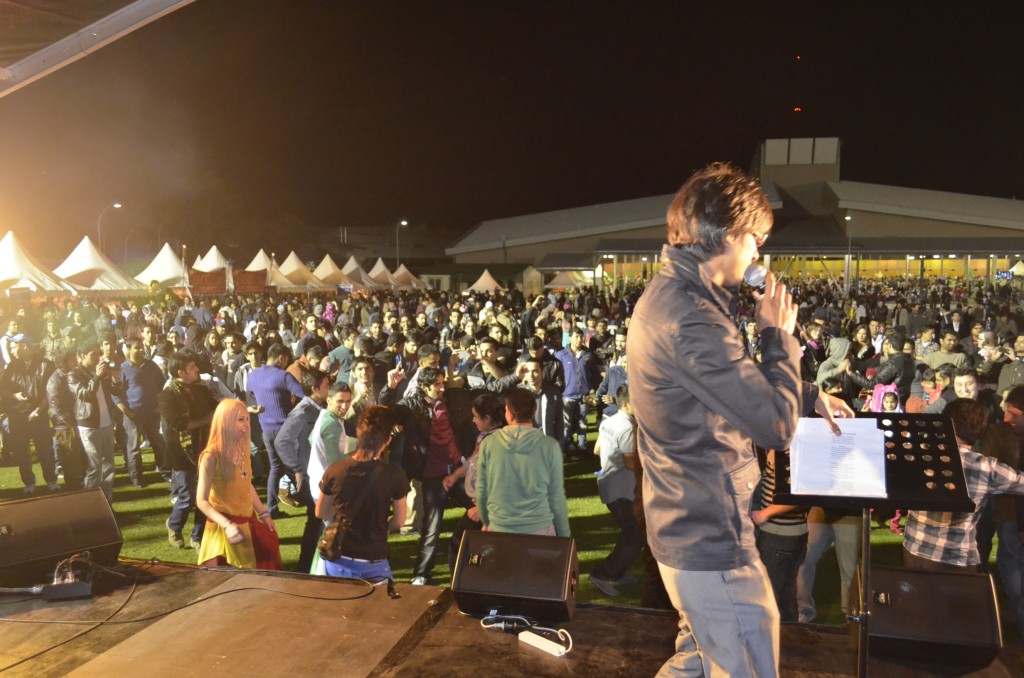 The new addition in CREF is the bigger and well-known venue of Ascot Racecourse (Perth WA) entertainment premises which has large indoor capacity of accommodating up to 10,000 visitors. The new domain of CREF, www.chandraat.com has friendly features of stall booking and useful information on the events.

The sponsorships and stall bookings have been opened now. As the CREF events are very popular and stalls are booked out quickly, the interested exhibitors and sponsors are advised to book their sponsorship and stalls online by visiting www.chandraat.com .