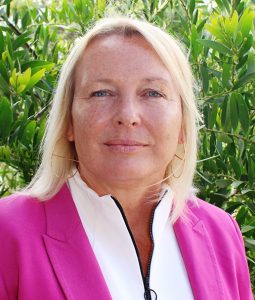 While an app may form part of the conversation around consent, its use could lead to misunderstandings about consent under the law.

Shadow Minister for Women Trish Doyle said the Government must look at law reform around consent and education programs in schools.

“We know that victims of sexual assault are not only exposed to violence, but threats, coercion and grooming.  Signing into an app does not always imply consent,” Ms Doyle said.

“This Government needs to listen to what women and the community are asking for.

“Technology might be part of the solution but an app is not the answer. What if someone changes their mind? What if they’re coerced into providing digital consent?

“By all means though, let’s have the conversation about sexual consent.”

Lynda Voltz, Shadow Minister for police said the recent testimonies of young girls, some as young as 13 and 14 years of age, on the Chanel Contos petition showed that many did not realise what they had ben subjected to was a sexual assault.  We know that juries have struggled with consent laws and an consent app will further play into this confusion.”