Minister for Ageing John Ajaka has used World Elder Abuse Awareness Day to call for a stop to the abuse of older people and encourage the wider community to treat older Australians with the respect and recognition they deserve.

The NSW Government acknowledges World Elder Abuse Awareness Day as a day to raise awareness within the community and send a message that eliminating elder abuse is everyone’s business.

Mr Ajaka said that the abuse of older people is a serious issue and unfortunately in most cases happens behind closed doors and can go unreported.

“It is a sad fact of life that the elderly too often fall victims to verbal, physical, financial and mental abuse,” Mr Ajaka said. 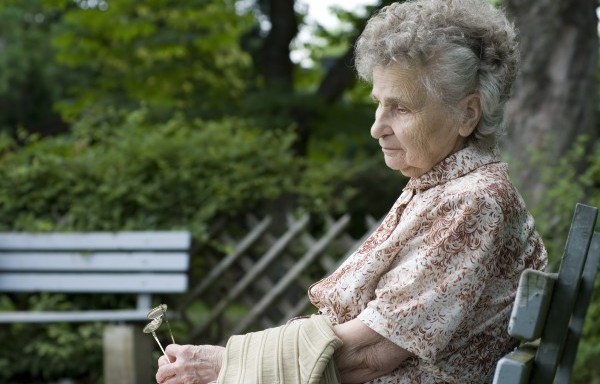 The Preventing and Responding to Abuse Policy represents the Government’s commitment to responding to elder abuse and upholding the health and wellbeing of older residents.

The Government is also promoting the ongoing development of the NSW Elder Abuse Helpline which provides a vital service to the elderly, offering support, information and referrals and receives up to 120 calls a month.

Anyone who witnesses, experiences or suspects elder abuse should call the Helpline on 1800 628 221.

If you are concerned about elder abuse you may want information about the issue, or the opportunity to talk to someone independently about your concerns and the options for getting help. Each state and territory provides information about abuse, abuse prevention and useful contacts.