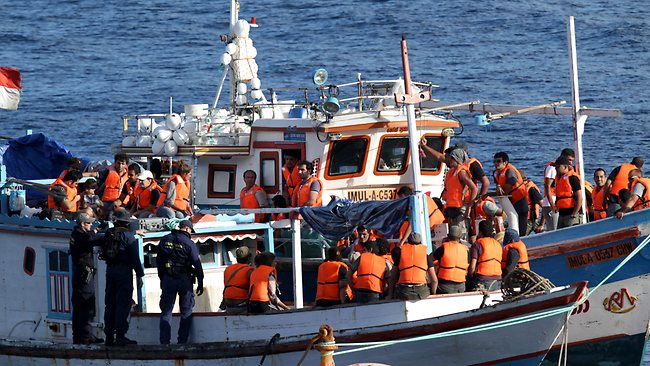 Australian government on Friday has tightened immigration laws, reintroducing controversial temporary visas for refugees which do not grant permanent settlement in the country. The bill, passed by 34 votes to 32 in the senate and later backed by MPs, will allow refugees to live and work in Australia for three to five years, but denies them permanent protection.

Campaign groups said that the measures would result in refugees being returned to countries where their human rights might be violated.

The government, however, believes that the laws were necessary to tackle the “evil trade of people smuggling” and would save asylum seekers’ lives.

“We always said that three things were necessary to stop the boats — offshore processing, turning boats around and temporary protection visas and last night the final piece of policy was put in place,” PM Abbott said.

The government re-introduced the visas, used by previous conservative governments, to deal with a backlog of 30,000 asylum-seekers who arrived by boat.

However it also pledged to increase the overall refugee intake by 7,500 and free hundreds of children held in detention.

Immigration Minister Scott Morrison said, in another trade-off, the official quota of refugees allowed into Australia would increase to 18,750 a year. “We have got stronger borders at sea because of the powers we’ve given our maritime agency,” he told reporters.

New five-year safe-haven enterprise visas will also be brought in to encourage refugees to live in more remote areas with labour shortages.

The amendments to the Migration Act narrowly passed the lower house Friday morning after a stormy late-night debate in the upper house Senate. The “temporary protection visas” (TPVs) grant refugees protection for up to three years but do not give them the right to settle in Australia for good. They could also be returned to their home country at the end of that period.

Australia has come under international pressure over the offshore detention of asylum-seekers on its Indian Ocean territory of Christmas Island, where some children are held, and in Pacific island camps as well as for the turning back of asylum boats. 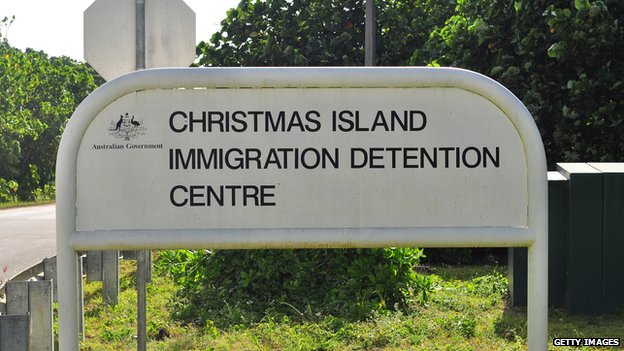 UNHCR’s Asylum Trends 2013 report reveals that Australia received 24,300 claims for asylum in 2013, making it the eighth largest recipient of asylum seekers in the industrialised world.

Asylum seekers – mainly from Afghanistan, Sri Lanka, Iraq and Iran – travel to Australia’s Christmas Island by boat from Indonesia. Australian government statistics show that between 2012 and 2013 more than 18,000 people arrived in Australia illegally by sea, compared to just 7,300 between 2011 and 2012. Hundreds have died making the dangerous journey.

To stop the influx, the government has adopted hard-line measures intended as a deterrent. Currently Australia detains all asylum seekers who arrive by boat, holding them in offshore processing camps.

However rights groups and the UN have voiced serious concerns about the policies and conditions in the detention camps. They accuse Australia of shirking international obligations.