There are also claims of murder and accusations of foul play involved in the death of the journalist. Sharif had been recently more critical and 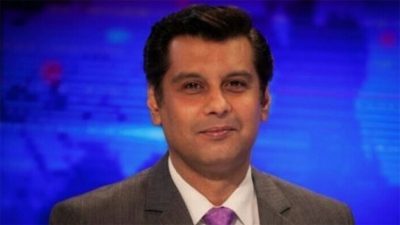 Arshad Sharif due to the threat of either being killed or arrested flew from Pakistan to an unknown country destination. He was conducting his Vlog and reporting from an unknown location.

Arshad Sharif’s death has shocked Media in Pakistan and internationally. May Allah grant his soul to Jinnah.

Arshad Sharif was working for ARY Television before he left Pakistan due to the fact of being threatened with death.