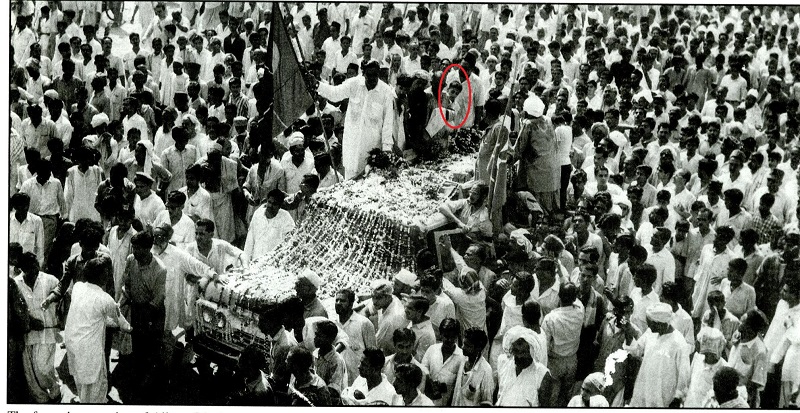 Mashriqi, his family, and the Khaksars paid a very heavy price for the freedom of the people of the sub-continent. They endured all atrocities – whether arrests, bans, threats, restrictions, torture, attacks, etc. – to achieve their objective. Throughout his long and illustrious career, Mashriqi was arrested approximately six times and his movements were restricted at least twice. He was also attacked a number of times and stabbed in 1947; he survived all the attacks. Mashriqi’s determination to liberate the people of India, no matter what the personal cost, is inspirational. It is important to remember this hero, his family, and the Khaksars for their sacrifices; but more importantly, their struggle provides an opportunity for the people of the subcontinent to learn the true cost of freedom. Bangladesh, Pakistan, and India should create research institutes to publish materials, facilitate research, and develop an official, academic biography and documentary or film on Allama Mashriqi and the Khaksar Movement. A nation only prospers when it honors its heroes and remembers those who fought for its freedom.

The author is Allama Mashriqi’s grandson. For additional information on Allama Mashriqi and the Khaksar Tehrik, visit social media sites including Facebook, YouTube, DailyMotion, Flickr, Twitter, and Scribd.
Editor’s Note: This article is publisehd to mark Mashriqi’s 52nd Death Anniversary and the Anniversary of the End of British Rule in the Sub-continent.