The way most students study makes no sense.

That’s the conclusion of Washington University in St. Louis psychologists Henry Roediger and Mark McDaniel — who’ve spent a combined 80 years studying learning and memory, and recently distilled their findings with novelist Peter Brown in the book ‘Make It Stick: The Science of Successful Learning.’

The majority of students study by re-reading notes and textbooks — but the psychologists’ research, both in lab experiments and of actual students in classes, shows this is a terrible way to learn material. Using active learning strategies — like flashcards, diagramming, and quizzing yourself — is much more effective, as is spacing out studying over time and mixing different topics together.

McDaniel spoke with me about the eight key tips he’d share with students and teachers from his body of research.

“We know from surveys that a majority of students, when they study, they typically re-read assignments and notes. Most students say this is their number one go-to strategy.

“We know, however, from a lot of research, that this kind of repetitive recycling of information is not an especially good way to learn or create more permanent memories. Our studies of Washington University students, for instance, show that when they re-read a textbook chapter, they have absolutely no improvement in learning over those who just read it once.

“On your first reading of something, you extract a lot of understanding. But when you do the second reading, you read with a sense of ‘I know this, I know this.’ So basically, you’re not processing it deeply, or picking more out of it. Often, the re-reading is cursory — and it’s insidious, because this gives you the illusion that you know the material very well, when in fact there are gaps.”

2) Ask yourself lots of questions

“One good technique to use instead is to read once, then quiz yourself, either using questions at the back of a textbook chapter, or making up your own questions. Retrieving that information is what actually produces more robust learning and memory.

“And even when you can’t retrieve it — when you get the questions wrong — it gives you an accurate diagnostic on what you don’t know, and this tells you what you should go back and study. This helps guide your studying more effectively.

“Asking questions also helps you understand more deeply. Say you’re learning about world history, and how ancient Rome and Greece were trading partners. Stop and ask yourself why they became trading partners. Why did they become shipbuilders, and learn to navigate the seas? It doesn’t always have to be why — you can ask how, or what.

“In asking these questions, you’re trying to explain, and in doing this, you create a better understanding, which leads to better memory and learning. So instead of just reading and skimming, stop and ask yourself things to make yourself understand the material.”

3) Connect new information to something you already know

“Another strategy is, during a second reading, to try relating the principles in the text to something you already know about. Relate new information to prior information for better learning.

“So you could liken this, say, to water running through a hose. The water runs quickly through it, but if you puncture the hose, it’s going to leak, and you won’t get the same flow. And that’s essentially what happens when we age — the myelin sheaths break down, and transmissions become slower.”

4) Draw out the information in a visual form

“A great strategy is making diagrams, or visual models, or flowcharts. In a beginning psychology course, you could diagram the flow of classical conditioning. Sure, you can read about classical conditioning, but to truly understand it and be able to write down and describe the different aspects of it on a test later on — condition, stimulus, and so on — it’s a good idea to see if you can put it in a flowchart.

“Anything that creates active learning — generating understanding on your own — is very effective in retention. It basically means the learner needs to become more involved and more engaged, and less passive.” 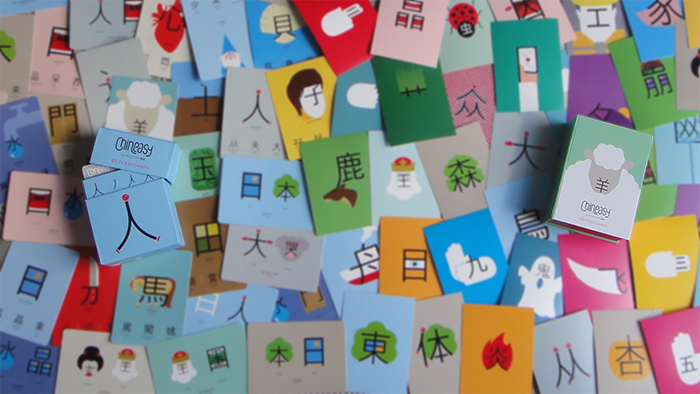 “Flashcards are another good way of doing this. And one key to using them is actually re-testing yourself on the ones you got right.

“A lot of students will answer the question on a flashcard, and take it out of the deck if they get it right. But it turns out this isn’t a good idea — repeating the act of memory retrieval is important. Studies show that keeping the correct item in the deck and encountering it again is useful. You might want to practice the incorrect items a little more, but repeated exposure to the ones you get right is important too.

“It’s not that repetition as a whole is bad. It’s that mindless repetition is bad.”

6) Don’t cram — space out your studying 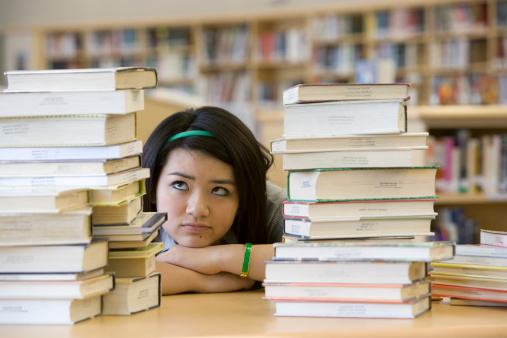 “A lot of students cram — they wait until the last minute, then in one evening, they repeat the information again and again. But research shows this isn’t good for long term memory. It may allow you to do okay on that test the next day, but then on the final, you won’t retain as much information, and then the next year, when you need the information for the next level course, it won’t be there.

“This often happens in statistics. Students come back for the next year, and it seems like they’ve forgotten everything, because they crammed for their tests.

“The better idea is to space repetition. Practice a little bit one day, then put your flashcards away, then take them out the next day, then two days later. Study after study shows that spacing is really important.”

7) Teachers should space out and mix up their lessons too

“Our book also has information for teachers. And our educational system tends to promote massed presentation of information as well.

“But the key, for teachers, is to put the material back in front of a student days or weeks later. There are several ways they can do this. Here at Washington University, there are some instructors who give weekly quizzes, and used to just put material from that week’s classes on the quiz. Now, they’re bringing back more material from two to three weeks ago. One psychology lecturer explicitly takes time, during each lecture, to bring back material from days or weeks beforehand.

“This can be done in homework too. It’s typical, in statistics courses, to give homework in which all of the problems are all in the same category. After correlations are taught, a student’s homework, say, is problem after problem on correlation. Then the next week, T tests are taught, and all the problems are on T tests. But we’ve found that sprinkling in questions on stuff that was covered two or three weeks ago is really good for retention.

“And this can be built into the content of lessons themselves. Let’s say you’re taking an art history class. When I took it, I learned about Gauguin, then I saw lots of his paintings, then I moved on to Matisse, and saw lots of paintings by him. Students and instructors both think that this is a good way of learning the painting styles of these different artists.

“But experimental studies show that’s not the case at all. It’s better to give students an example of one artist, then move to another, then another, then recycle back around. That interspersing, or mixing, produces much better learning that can be transferred to paintings you haven’t seen — letting students accurately identify the creators of paintings, say, on a test.

“And this works for all sorts of problems. Let’s go back to statistics. In upper level classes, and the real world, you’re not going to be told what sort of statistical problem you’re encountering — you’re going to have to figure out the method you need to use. And you can’t learn how to do that unless you have experience dealing with a mix of different types of problems, and diagnosing which requires which type of approach.”

“There’s some really interesting work by Carol Dweck, at Stanford. She’s shown that students tend to have one of two mindsets about learning. 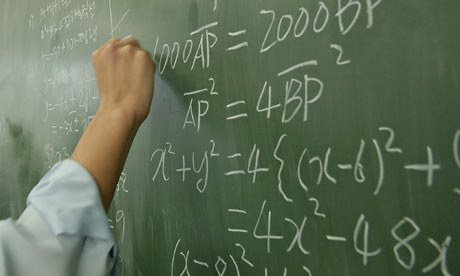 “One is a fixed learning model. It says, ‘I have a certain amount of talent for this topic — say, chemistry or physics — and I’ll do well until I hit that limit. Past that, it’s too hard for me, and I’m not going to do well.’ The other mindset is a growth mindset. It says that learning involves using effective strategies, putting aside time to do the work, and engaging in the process, all of which help you gradually increase your capacity for a topic.

“It turns out that the mindsets predict how well students end up doing. Students with growth mindsets tend to stick with it, tend to persevere in the face of difficulty, and tend to be successful in challenging classes. Students with the fixed mindset tend not to.

“So for teachers, the lesson is that if you can talk to students and suggest that a growth mindset really is the more accurate model — and it is — then students tend to be more open to trying new strategies, and sticking with the course, and working in ways that are going to promote learning. Ability, intelligence, and learning have to do with how you approach it — working smarter, we like to say.”

This feature article was originally published on Vox.