Why is the Australian cricket team declining?

CONGRALUTAIONS INDIA won a cricket test match in Adelaide after almost a decade on Australian soil on the other hand disappointing Australian batters could not make 323 runs to win. 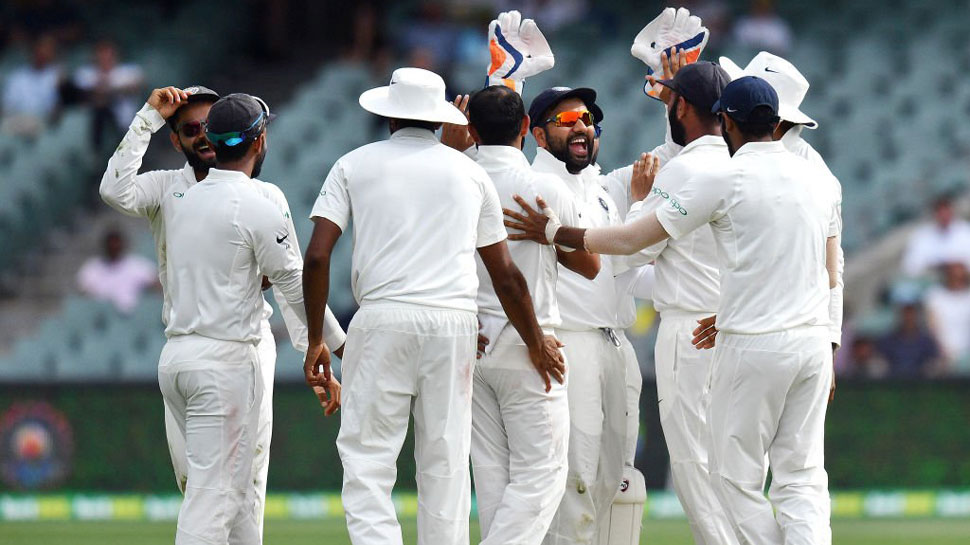 I am not a sports writer but my frustrations on the declined reputation of the Australian cricket team in international cricket compelled me to share my thoughts about what is happening at the grassroot level of cricket in Australia. Grassroots level plays a major role and Australia is unable to produce world class cricketers as they used to be. It was not long ago when the Australian team were the champions in all formats. The Australian team players were great role models for young cricketers around the world and dominated in every department – batting, bowling and fielding.

Many cricket experts, today, cannot give a guarantee that Australia will win even against the minnow cricket nations such as Afghanistan or Ireland. The Australian team is no more a threat to other international teams which used to be the case. The teams which were nowhere are now seen in the top of the rankings. India, which used to be at the bottom and struggled playing abroad is now regarded as one of the top teams in the world.

I do not want to go into the ball tampering saga or the Australian players’ behavioural issues in the past as many commentators have already bombarded enough material in the media with many headlines. I have been noticing one factor from junior to senior level in Australian cricket for some time now which in my analysis is leading to the decline in Australian cricket performance at an international level.

Being a cricket player in my young age, all-time cricket watcher since my childhood and spent 30 years in Australia with my children playing cricket since their childhood in Sydney.

I have deep observations how the clubs for juniors and seniors are running. Their focus is more on just winning or being at the top of the ladder and less on retaining good cricket talent at club level. Of course, selectors and coaches cannot give guarantees to each player in a team about retaining them in a specific grade but a good talented cricketer either junior or senior level need to know which role or position he or she is going to play. The level of uncertainty at club level and progressing through to state cricket for many players is a great factor in players losing confidence and their mental side of the game is derailed.  No player can give any guarantee how many runs or wickets he or she can make in the season or in the next game, however, their talent, technical and physical attributes can be seen quickly and should be enough for selectors and coaches to judge how big of an asset that player would be for the club or elite level. The top players can surprise the coaches or management and bring victories and eventually become the backbone of a team at a certain position. It requires patience, long term planning and investment by the club on talented players these player’s give them a return on their investment.

Winning every competition is a dream of every club, state or national team and that’s how it should be, however, retaining good players should be supreme to create a long-lasting top position of clubs in the competitions.

The standard of 1st Grade Premier Cricket has been down in the last 10 years or so in Australia due to many reasons such as selections for state level cricket and therefore many elite cricketers are quitting cricket as they see no future moving forward. Now if you compare the rising international teams like India, Pakistan, Afghanistan and Bangladesh, their approach has been changed. They induct good players at a First-Class level and give them confidence that they are going to play at a specific position and a planned role ahead for the full season. In result, they are getting hard-working and mentally tough cricketers now as top players in international cricket. See how many cricketers of South Asian backgrounds (Pakistan, India, Bangladesh and even Afghanistan) are playing for other international teams like in England and South Africa.

A good end-product depends on the quality of the material at raw level. Today, we cannot see, except few exceptions, a top off-spinner, leg-spinner, opening batsmen and all-rounders as world champions in the Australian cricket team like it used to be. On the other hand, they are seen now in subcontinent teams. This dilemma in Australian cricket will further put Australia behind and losing interests of Australian youth.

Therefore, Australian Cricket officials and administrators must work hard at the grassroots levels of cricket and change their approach in order to grooming and producing top players of the future rather than short-term thinking of winning games and tournaments. (The writer is a Sydney-based journalist, analyst and editor Tribune International, Australia, his email address is shassan@tribune-intl.com ).

Next post Negotiations and not violence can solve the Kashmir Dispute: Dr. Fai

Previous post $152 MILLION STILL TO BE CLAIMED BY NSW PUBLIC 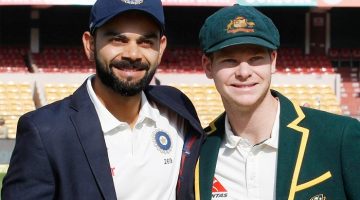