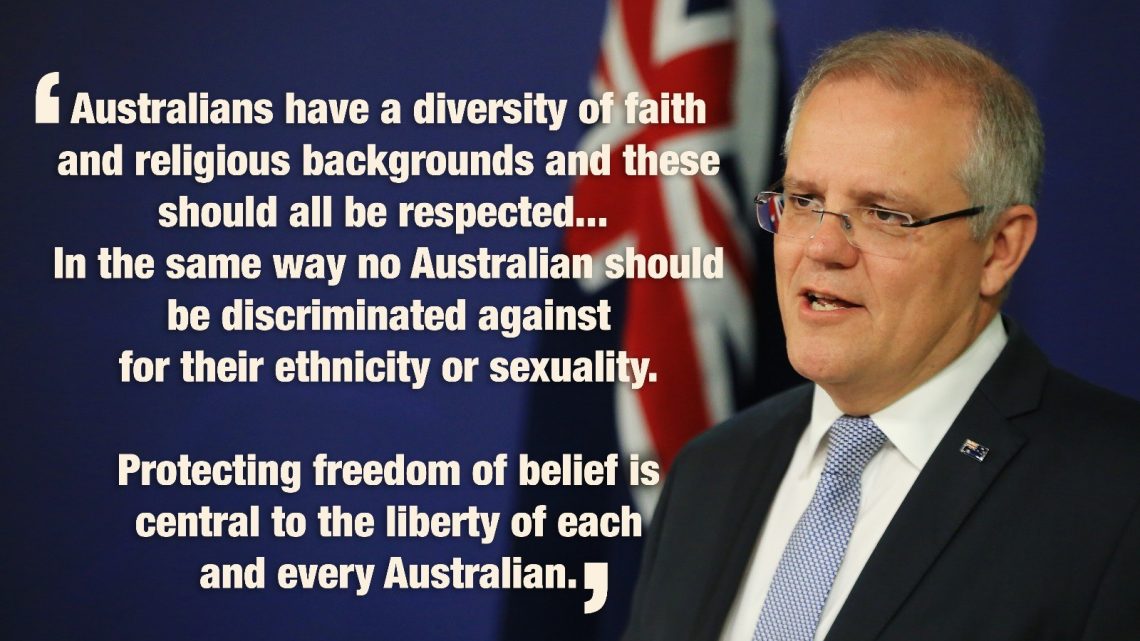 Canberra; There is no more fundamental liberty that any human being has than their fundamental right to decide what they 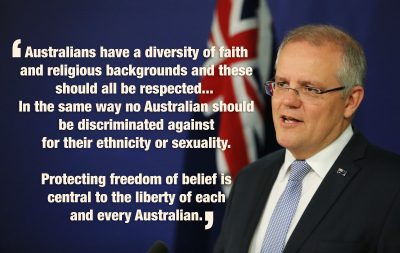 believe and or not believe.

What you believe should always be a matter for you. The protection of our religious freedoms is synonymous with our identity and it is particularly relevant because of our diverse Australian society.

Some of our largest and most established communities and some of our more recent arrivals to Australia have a higher proportion of members expressing identification with a religious belief.

70% of Australians identify as having a particular religious faith and those faiths are many including Christian, Islam, Buddhism, Sikhism and Judaism.

If you support an open tolerant multicultural Australia then you will support and understand religious freedoms.

Religious faith is a way of life and an integral part of harmonious Australian culture that is critically important for our continued success.

Australians are substantially united that all beliefs and all Australians, including not having a belief, should always be respected by each and every citizen.

Next post HSC GRADUATES URGED TO TAKE UP A TRADE