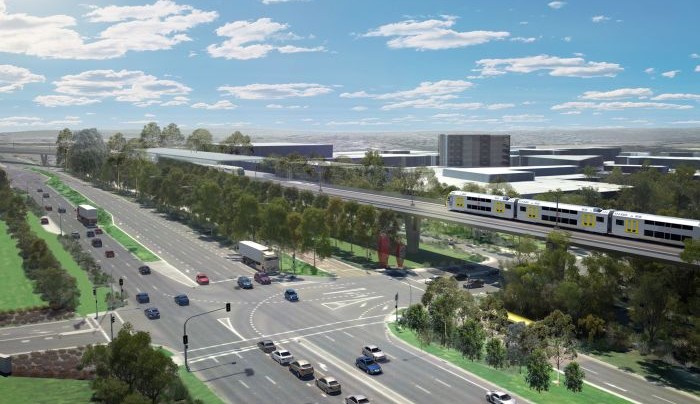 NSW Government is helping create up to 8,000 jobs closer to home in Western Sydney by investing in roads and finalising plans to secure employment land around the second airport site, announced Minister for Planning Pru Goward.

“We’ve heard the message from people living in Western Sydney – they want to work closer to home to cut their commute and spend more time at home with their family” the Minister said.

Ms Goward said infrastructure remained a critical factor in the take-up of industrial land, with roads paving the way forward to activate employment lands like the Western Sydney Employment Area.

“This is smart planning as we work to rebuild NSW – locking in employment land and investing in the infrastructure we need to secure jobs in Western Sydney now and into the future,” Ms Goward said.

NSW Government has also finalised plans to lock in land around the site of the Commonwealth’s second Sydney airport making way for more than 57,000 jobs over the next 30 years.

“With about 40 per cent of all jobs in our west located in an industrial precinct, it’s critical we harness the potential of Western Sydney as the nation’s third largest economy by investing in infrastructure.” 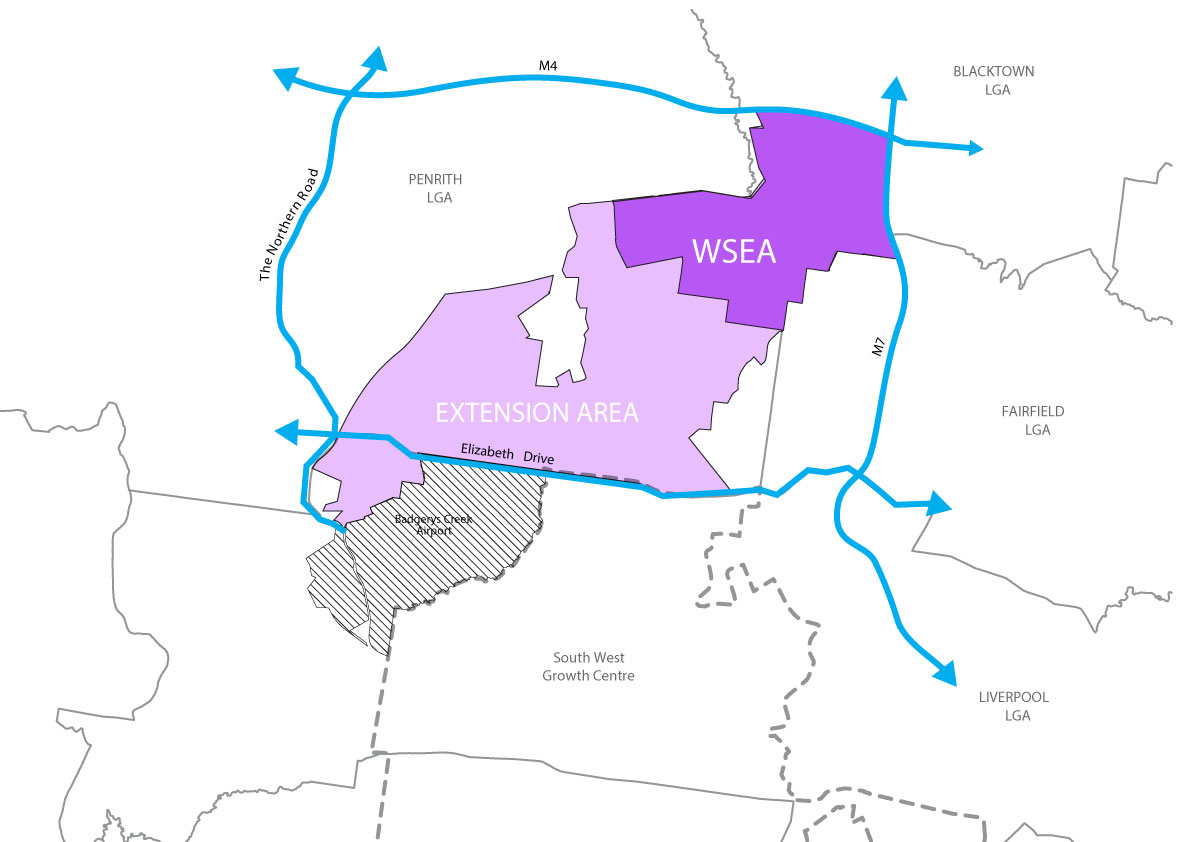 In total, around 420 hectares of employment land will benefit from recently announced road projects as part of the Australian and NSW Government, jointly funded, $3.6 billion Western Sydney Infrastructure Plan which includes:

These projects will unlock employment land in six parts of the Western Sydney Employment Areas including:

Ms Goward said that this investment was in addition to the recently opened $280 million upgrade to Camden Valley Way which links the M5 and M7 motorways to the South West Growth Centre.

“We estimate these employment lands with improved infrastructure and access can accommodate over 8,000 new jobs, once fully developed,” Ms Goward said.

“Although we have more about 40 years’ worth of future employment land earmarked for our growing economy, we need to keep rolling out new infrastructure to bring these precincts online and transform them from undeveloped land, to jobs generators for our state’s future.”

Significant road infrastructure projects boost business and investor confidence in NSW with the value of industrial development approvals boosting from $510 million in 2011-12 to $650 million in 2012-13.