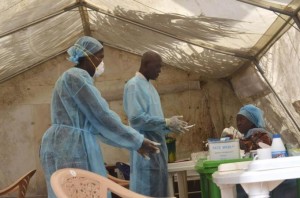 West African countries and international health organisations adopted a fresh strategy to fight the world’s deadliest Ebola epidemic, which has killed hundreds of people in Guinea, Sierra Leone and Liberia.

At a two-day meeting in the Ghanaian capital, Accra, officials committed to better surveillance to detect cases of
the virus, enhance cross-border collaboration, better engagement with local communities and closer cooperation with the United Nations, World Health Organisation (WHO) and other partners.

The decisions involve governments, the United Nations, the US Centers for Disease Control and Prevention, aid agencies and the private sector.

At least 467 people have died of the virus since February, according to WHO.

“The governments are required to mobilise relevant sectors, community, religious and political leaders to improve awareness, psycho-social support and understanding of the Ebola situation,” Francis Kasolo, WHO Africa director for disease prevention and control, told a news conference.

The meeting’s final communique made no reference to increased financial support for the effort and there was little detail about how the measures would be implemented.

Even so, ministers said the meeting had provided a valuable forum to share ideas.

Health ministers also said it was essential for regional bodies such as the African Union and the Economic Community of West African States to lead the effort.

There is no plan to close borders in a bid to prevent the spread of the disease but instead efforts at the border to educate people about risks should be stepped up, said Liberian deputy health minister Bernice Dahn.

“We believe that closing borders is not an option because we believe it would not work,” Dahn said on the sidelines of the conference.

“We urge all parties present at this meeting to turn their promises into immediate concrete action on the ground,” Marie-Christine Ferir, emergency desk manager for health charity Medecins Sans Frontieres (Doctors Without Borders), said in a statement.

Ebola causes fever, vomiting, bleeding and diarrhoea and kills up to 90 percent of those it infects. Highly contagious, it is transmitted through contact with blood or other fluids.

At the same time, border areas are quite densely populated and have a high level of social mobility but poor government health care services, the official said. 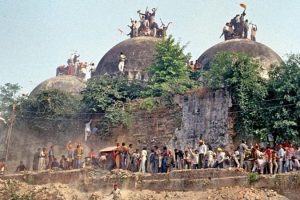