Seven European states are among the 10 most peaceful countries in the world despite the threat of terrorist attacks and social unrest due to the migration crisis on the Continent, according to the Global Peace Index 2016.

Iceland, Denmark and Austria are the most peaceful countries in the world, according to the index that is compiled annually by the Institute for Economics and Peace (IEP). Four other European states — Portugal, the Czech Republic, Switzerland and Slovenia — are among the top 10, along with New Zealand, Japan and Canada. 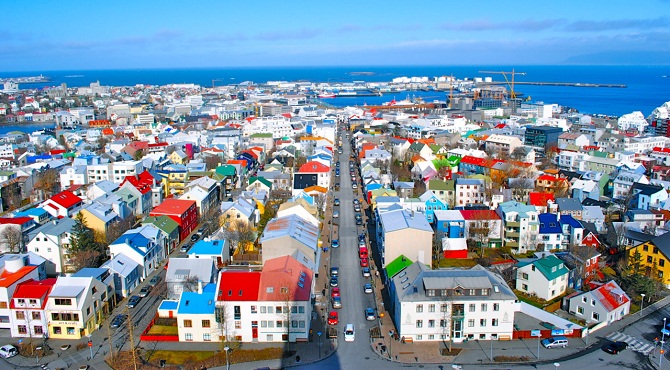 Iceland is the most peaceful country to live in with a global piece index score (GPI) of 1.189. Iceland also has a literate rate of 99% and there is no tuition fee for education. It is possible to see the female presence in politics, education, health and employment in Iceland. Last year the island welcomed 1.2 million visitors and is expecting 1.6 million this year, with growing interest from travellers looking to explore its other-worldly landscape, from Northern Lights seekers to devoted fans of the new Star Wars film or the ever-popular Game of Thrones television series, both filmed at various locations across the country. 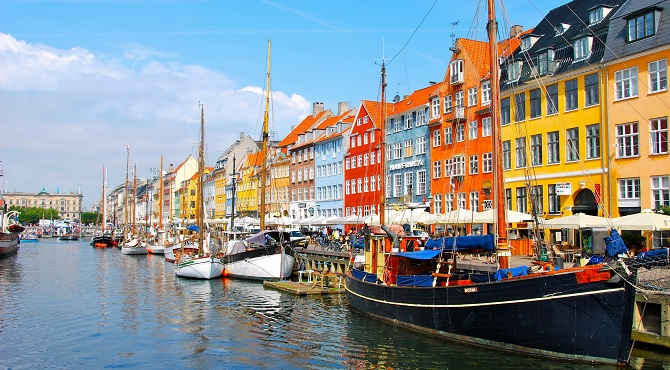 Denmark is a least corrupt and happiest country in the world. The high literacy rate, advanced health care systems, high standard of living and prosperity make Denmark as an exceptionally good country to live in. It is to make the city carbon-neutral by the year 2025. Its stylish capital, Copenhagen, is one of Europe’s great capital cities and a design-lover’s dream where copper-spired churches blend happily with sleek new builds. 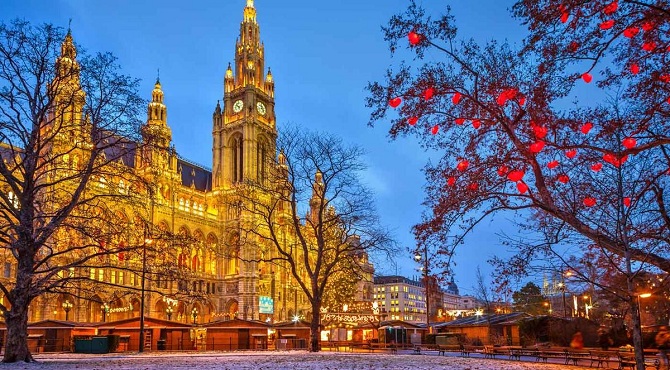 Austria is a better place to live because the country has very low crime and homicide rate. Austria is also known for its cleanliness and strict recycling law to protect the environment. The country also has a high standard of living and awesome transportation systems. The beauty and historical architecture of Austria also attracts millions of tourists every year. Vienna travel’s expert Narr-Elphee says, ‘It’s also both culturally and musically one of the richest cities in the world, and has a good, lively mix of cool cafés and bars, galleries, shops and street markets.’ 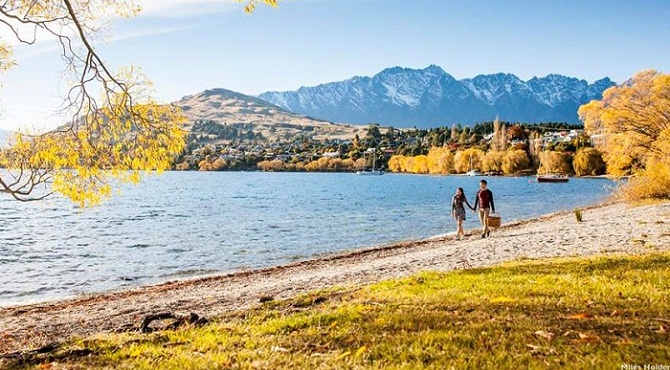 Each year since 2007, the Institute for Economics and Peace has ranked New Zealand as one of the most peaceful countries in the world. New Zealand has a truly advanced social progress, low incarceration and friendly relation with neighboring countries. The Kiwis also get free or low cost health care from the government in case of sickness or unemployment. Visitors from all over the world come to New Zealand to experience rugged landscape, breathtaking alpine glaciers, awesome beaches, and fantastic geothermal and volcanic activity. 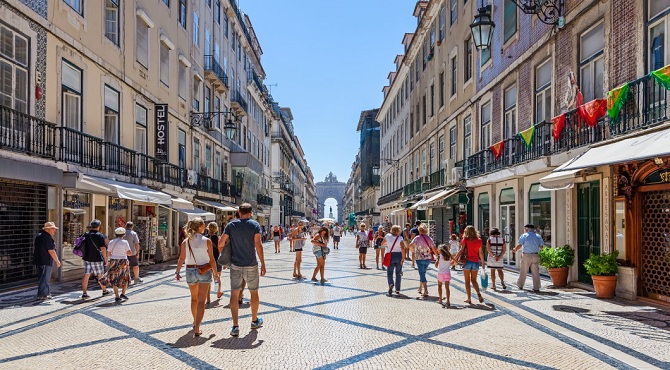 According to latest rankings, Portugal has climbed nine positions to hold fourth on the Index for this year and was also the country with the biggest improvements in Europe. The capital, Lisbon, is a charming, cobbled city where yellow trams rattle up and down the steep, narrow streets, remains essentially 18th century, and very Portuguese in feel, without the globalisation that has enveloped many European cities. 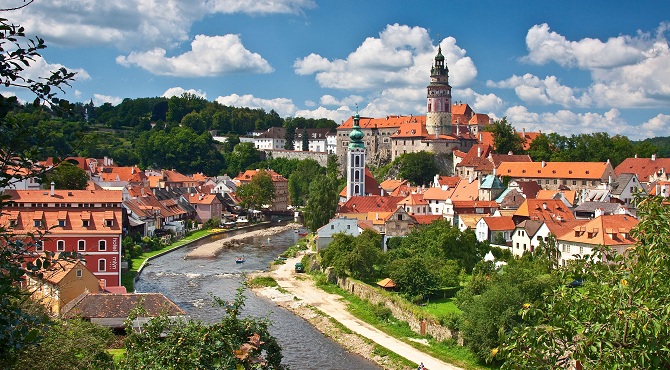 Czech Republic is a small landlocked European country which shares borders with Austria, Germany, Slovakia and Poland. The country’s rich history can be traced on the streets of Prague, its capital city, which is marked by romantic medieval quarters, historic cobbled lanes and divided by the picturesque Vltava River and linked by the magnificent Charles Bridge. People don’t have to worry about violence or robbery if you are planning to visit the Czech Republic. Because of very low crime rate in the country. 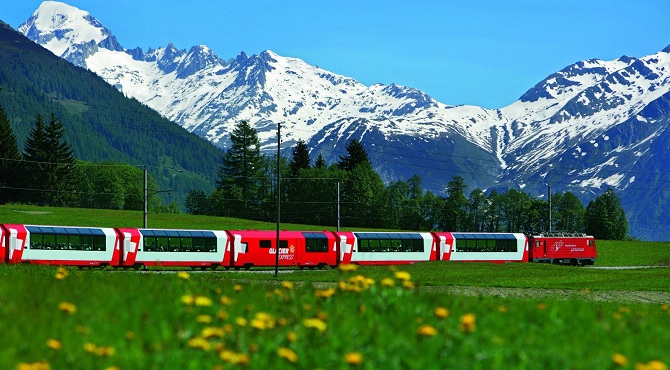 The clean cities, low crime rate and high quality food make Switzerland as one of the happiest countries to live in. Switzerland is also one of top greenest countries in the world. The Swiss commonly prefer renewable energy sources and eco-friendly products. The country also has extensive cycling routes. The salary rate in the country is high and the tax rate is relatively low. Switzerland is also one of the best tax havens in the world. It’s also home to Alpine scenery, Lindt chocolate and Roger Federer. 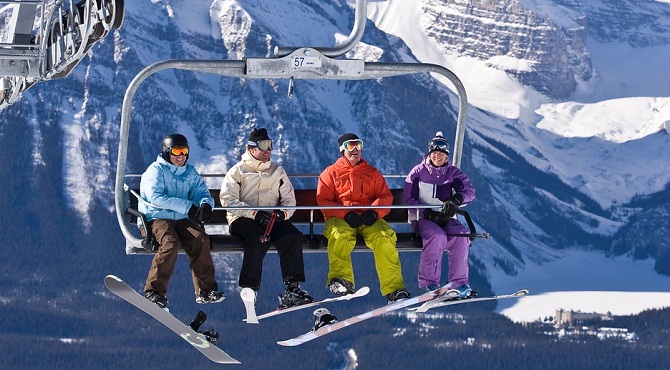 The world’s second largest country is a place “where expectations are exceeded by reality – where the mountains are grander, the lakes bluer, the cities more compelling, the people friendlier. The Canadian government considered the security of citizens as one of the core elements of a good nation. The country has very low homicide and crime rate. Canada is also one of top educated countries in the world. The percentage of tertiary education population of the country is 52.6%. 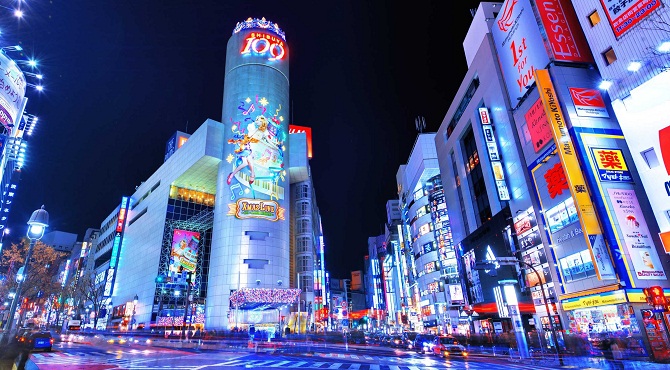 One of the most intriguing countries culturally, Japan, has the third largest economy in the world. Since the World War II, Japan, has been really peaceful, with little internal – and no external – conflict and low crime. Japan also has an awesome transportation system. The passenger transportation in Japan mainly relies on railways. The country settles on an internal security force in order to maintain the peace.

Slovenia is a nice, small, and friendly European country. Slovenia has low numbers for its funding from the United Nations peacekeeping missions, number of police and security officers, level of perceived criminality in society, number of organized internal conflicts, violent protests, and number of internal and external wars fought. The country’s greatest single attribute is the Slovenes themselves: quietly conservative, deeply self-confident, remarkably broad-minded, especially tolerant and very, very hospitable.